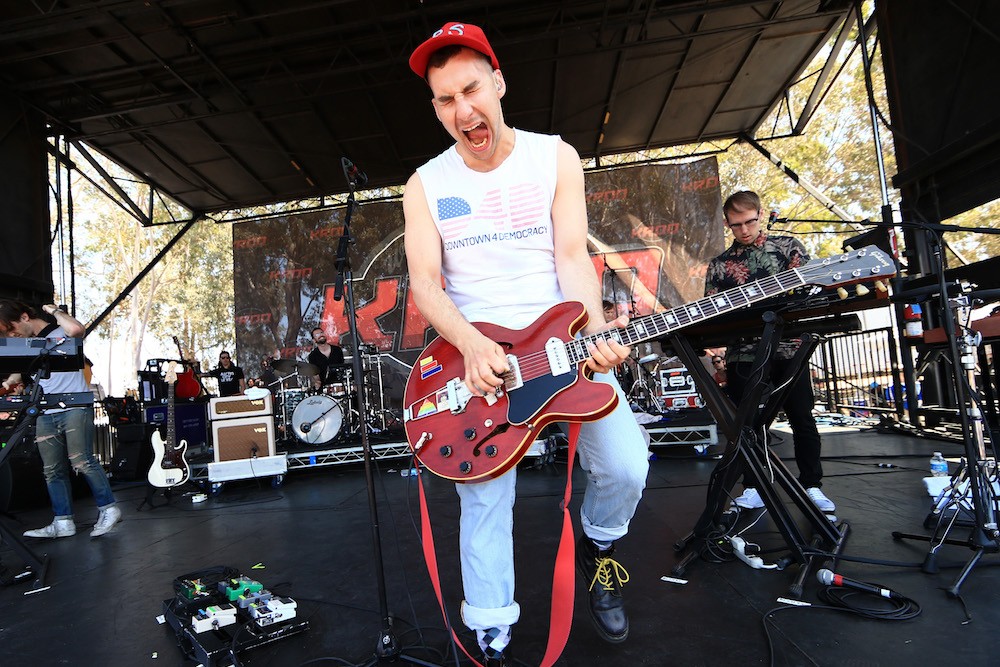 Jack Antonoff’s solo outfit Bleachers has released a new song called “Alfie’s Song (Not So Typical Love Song),” his first since last year’s album Gone Now. The song, which sports some Paul Simon overtones, E-Street-y saxophone, and a typically anthemic refrain (“I wanna be alright with my baby tonight!”) will appear on the soundtrack of the upcoming teen rom-com Love, Simon. Antonoff is executive-producing the film’s soundtrack. In addition to three other Bleachers songs, it features music from the 1975, the Jackson 5, and Whitney Houston.

Bleachers also released a lyric video for “Alfie’s Song,” which features the newly single Antonoff playing basketball poorly and being tormented by bugs in a backyard. Both the film and the soundtrack are out March 16. Watch the music video and see the full track list for the soundtrack release below.