Belle and Sebastian – “The Same Star”

Belle and Sebastian shared their newest single “The Same Star” on Monday. The Sarah Martin-led song comes off How to Solve Our Human Problems Part 2, the middle installation in a trilogy of EPs. Part One was released last December, and while the Scottish band previously shared “I’ll Be Your Pilot” off of Part Two, the second EP won’t see an official release until January 19.

The band also announced a string of European, UK, and Australian tour dates: 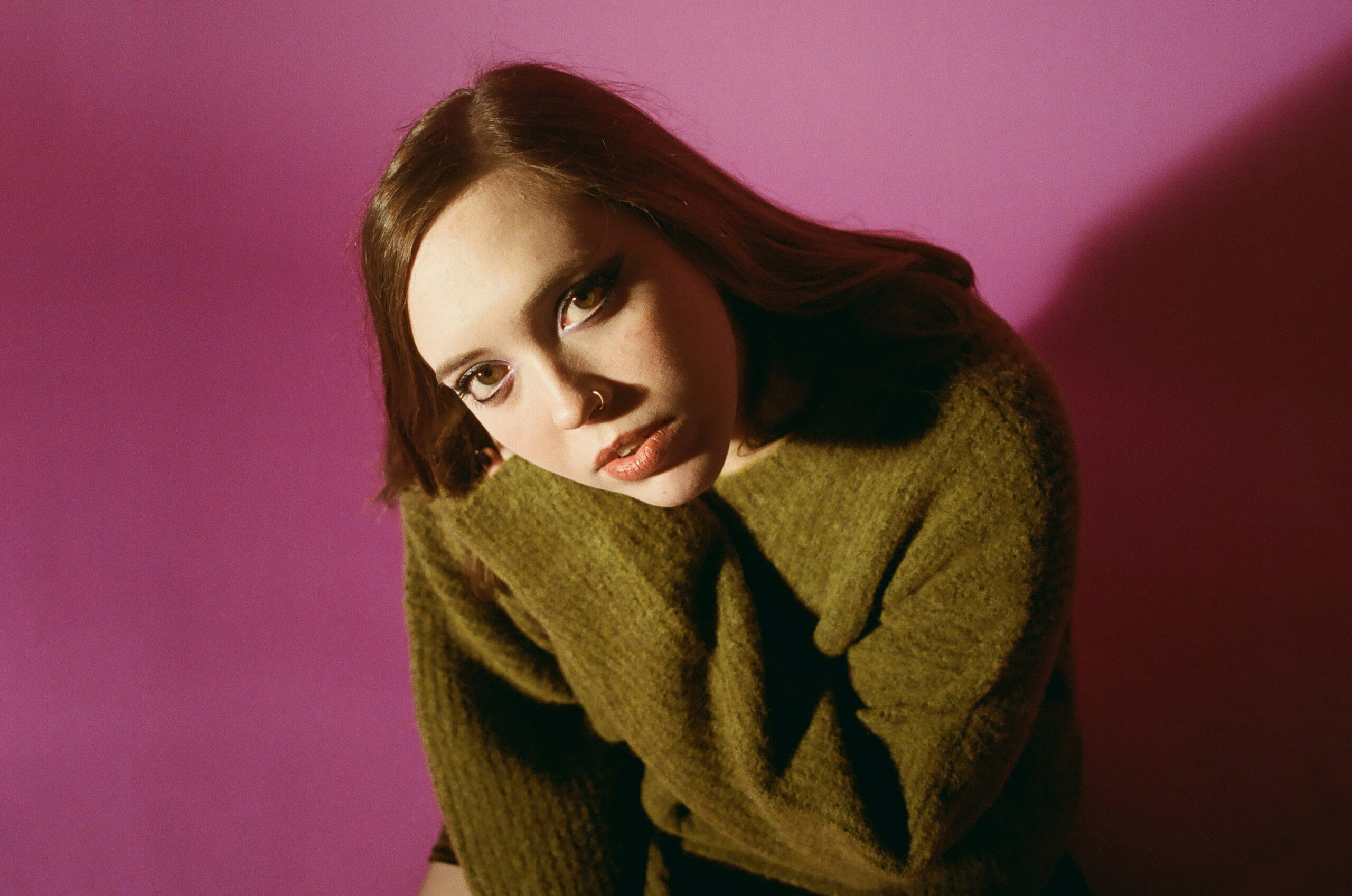 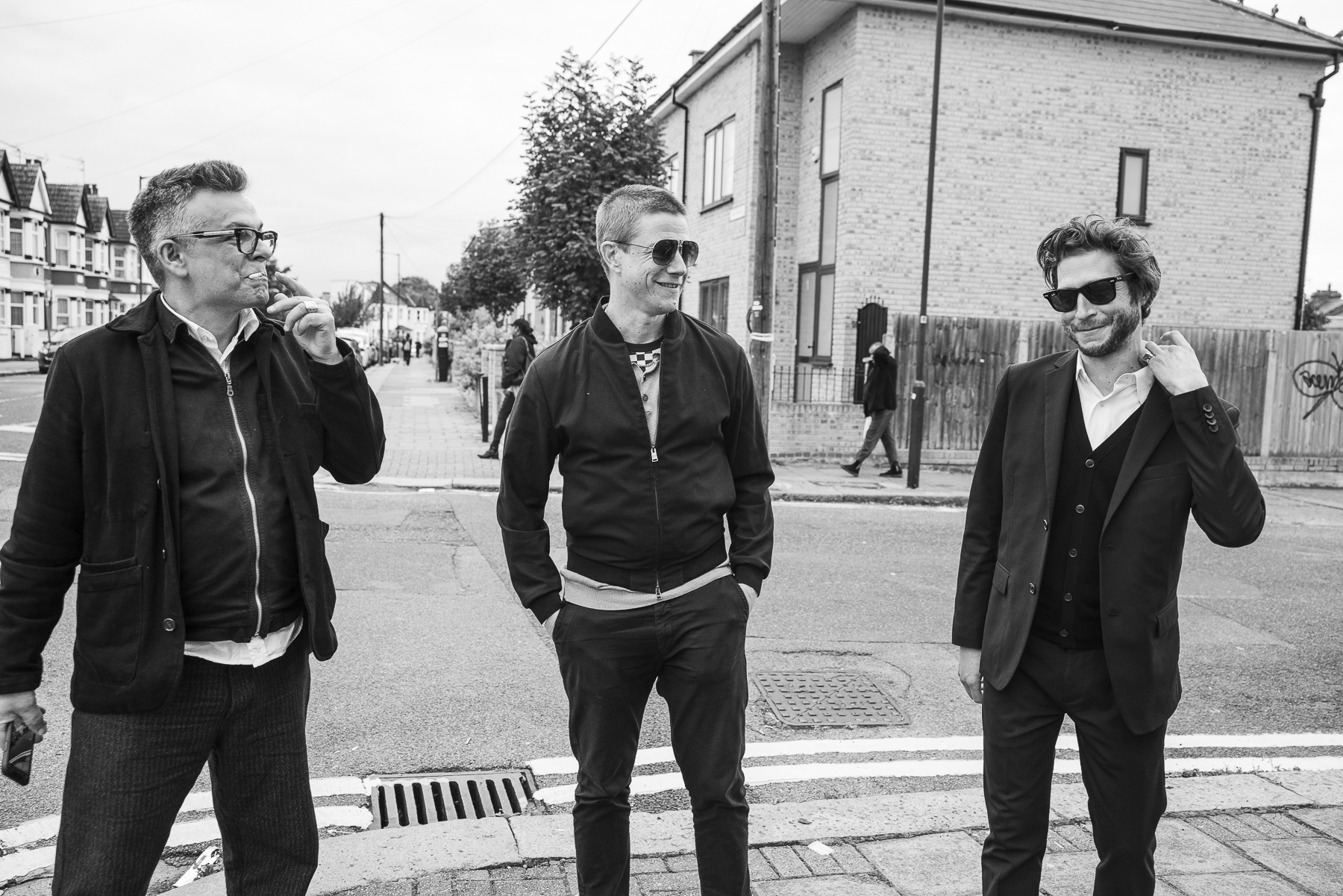 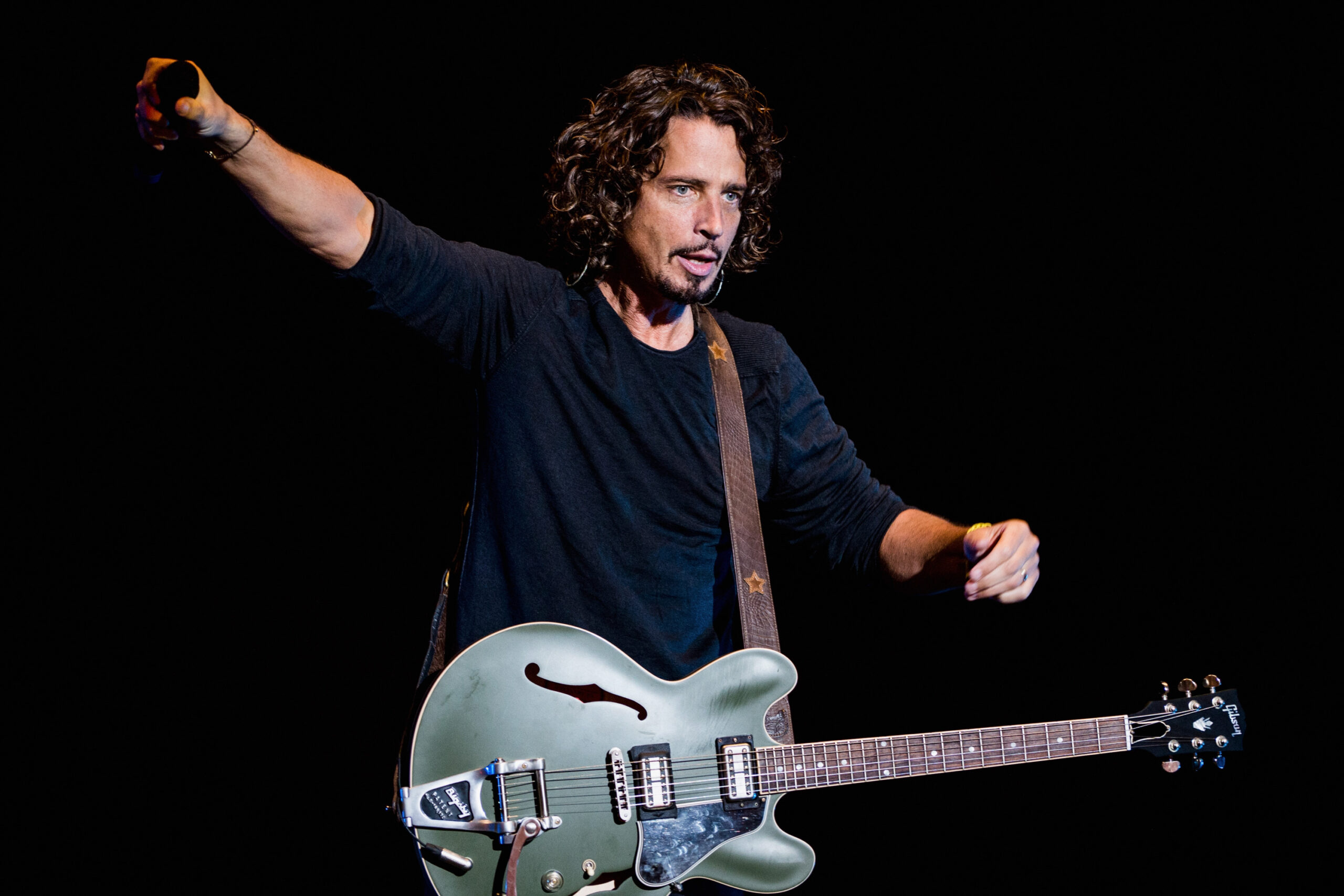