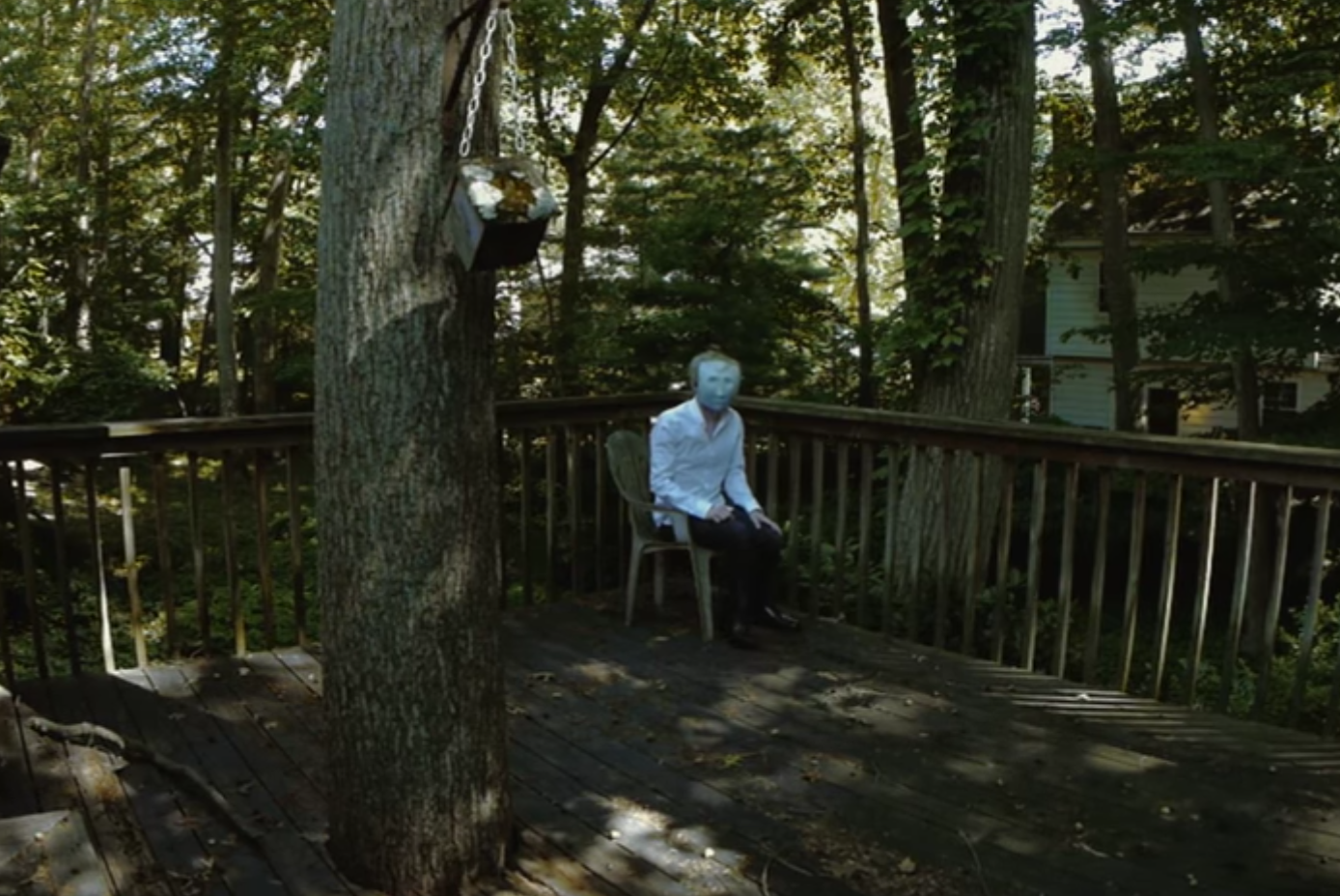 American Pleasure Club, the band formerly known as Teen Suicide, are starting off their new era strong. At the end of last year, they released a mini-album to usher in their name change, and on New Year’s Eve they offered up a song about the holiday that’ll appear on their upcoming “proper” album, A Whole Fucking Lifetime of This, which is due out on February 16. Today, they’ve shared a new song from that release called “Let’s Move To The Desert” that sounds like getting swallowed by the ocean. It’s accompanied by an impressionistically surreal video that picks up the song’s tenuous threads and morphs them into aimless drives and cobwebs and leaves on fire. Watch and listen below.

New Music: Teen Suicide – “Smoke Gets in Your Eyes”