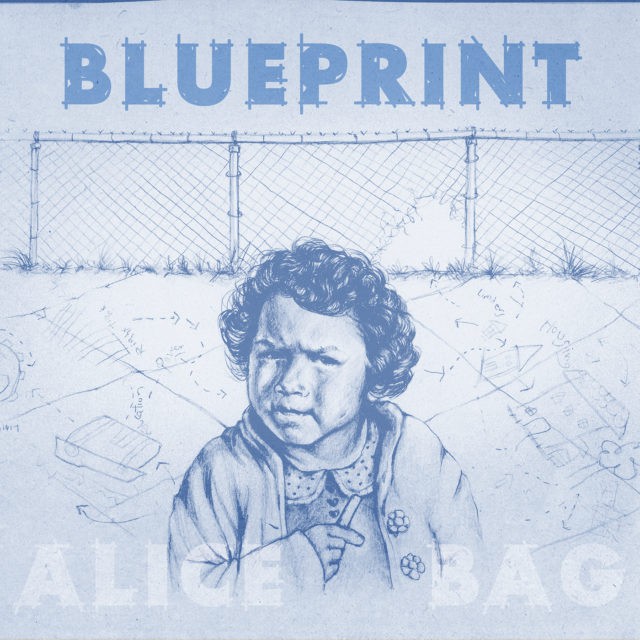 Back in 2016, Alice Bag released her first-ever solo album, and today the renowned Los Angeles musician and activist is announcing its follow-up, Blueprint, which will be out at the end of March. The album features guest spots from a ton of notable punks, including Kathleen Hanna and Allison Wolfe, and was recorded over the last year at Echo Park’s Station House Studios. Its lead single, “Turn It Up,” is an inspiring and incisive rouser about opening yourself up to new ideas and not resting on what you think you know, ending on a group backing vocal that includes Hanna and Wolfe among others. It’s an anthem for the algorithmically disinclined — “You’ve made a playlist and it’s locked into your head/ Toss it out, play something new instead” — and the way that Bag translates that receptiveness into this compact scorcher that feels like revelation. Listen below.

SPIN’s 7 Favorite Songs of the Week: Chance the Rapper, Alice Bag, and More