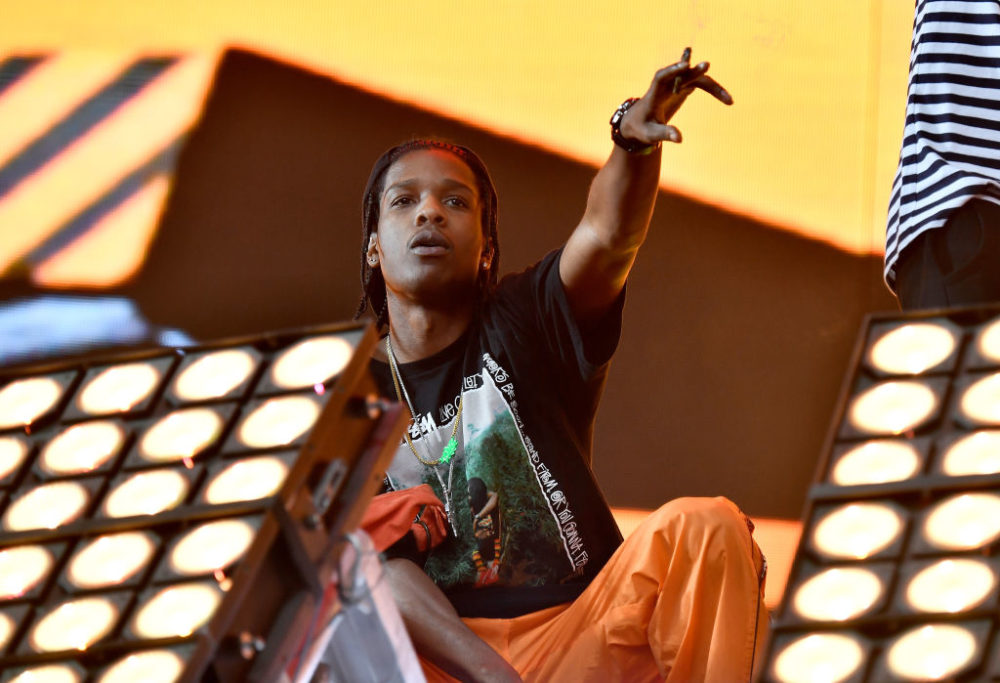 A$AP Rocky had a busy day on Instagram. The New York rapper scrubbed his profile’s history and posted a solitary photo with the caption “REVIVAL.” He also shared snippets of new music on his Instagram story, teasing what appears to be his first new solo material since his 2015 album At.Long.Last.A$AP. Rocky told Complex last August that he would release a new album before the end of 2017.

The clips don’t reveal much, but one opens with ambient sounds and the producer tag “Nash effect,” used by Chicago artist Plu2o Nash, who produced the Cozy Tapes Vol. 1 standout “Telephone Calls.” Another snippet features Rocky rapping about drugs in a pitched-down voice, so while he told GQ Style that his new album was about “testing new sounds,” it sounds like screw music’s influence remains. Listen below, courtesy of a gracious fan account.