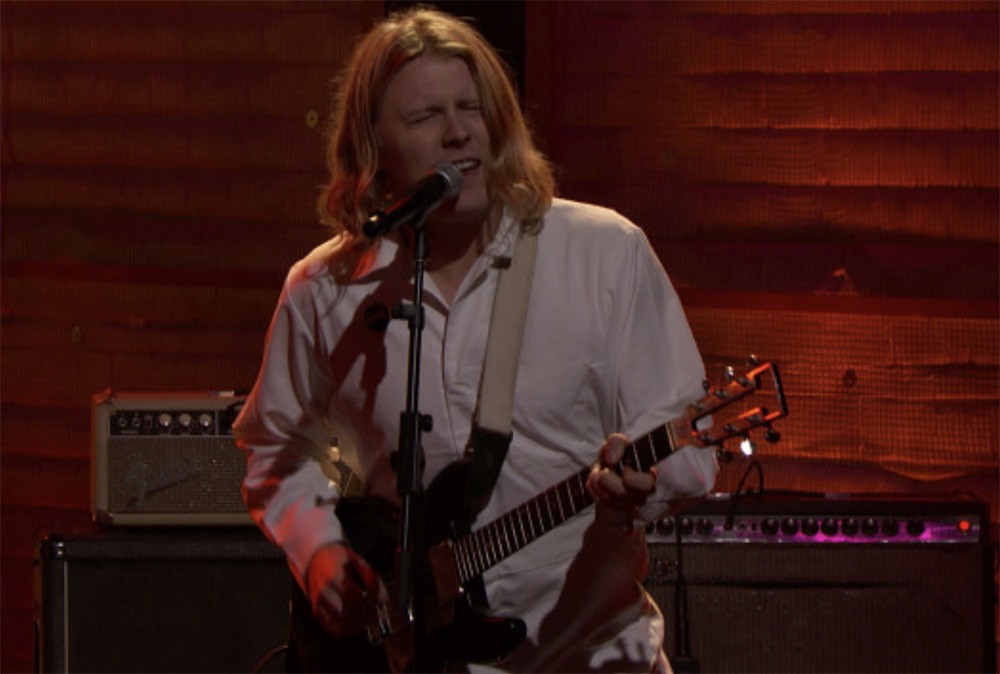 Ty Segall has been putting out a seemingly endless onslaught of new music over the past few months, including the stand-alone singles “Alta,” “Meaning,” “My Lady’s On Fire,” and “The Main Pretender.” Last night he debuted yet another new track on Conan, “Fanny Dog,” a rollicking garage rock tune that’s about “my dog Fanny,” as Segall so eloquently explained. Watch his performance below.

In addition to introducing the new song, O’Brien announced that Segall has a new album in the works, Freedom’s Goblin, which is out on January 26 via Drag City Records. The new album follows Segall’s self-titled record in January, and includes all four previously released singles, as well as “Fanny Dog” and a cover of Hot Chocolate’s disco hit “Every1’s a Winner.” The track list and album art are already available on Apple Music, and Drag City confirmed the new release last night via Instagram.