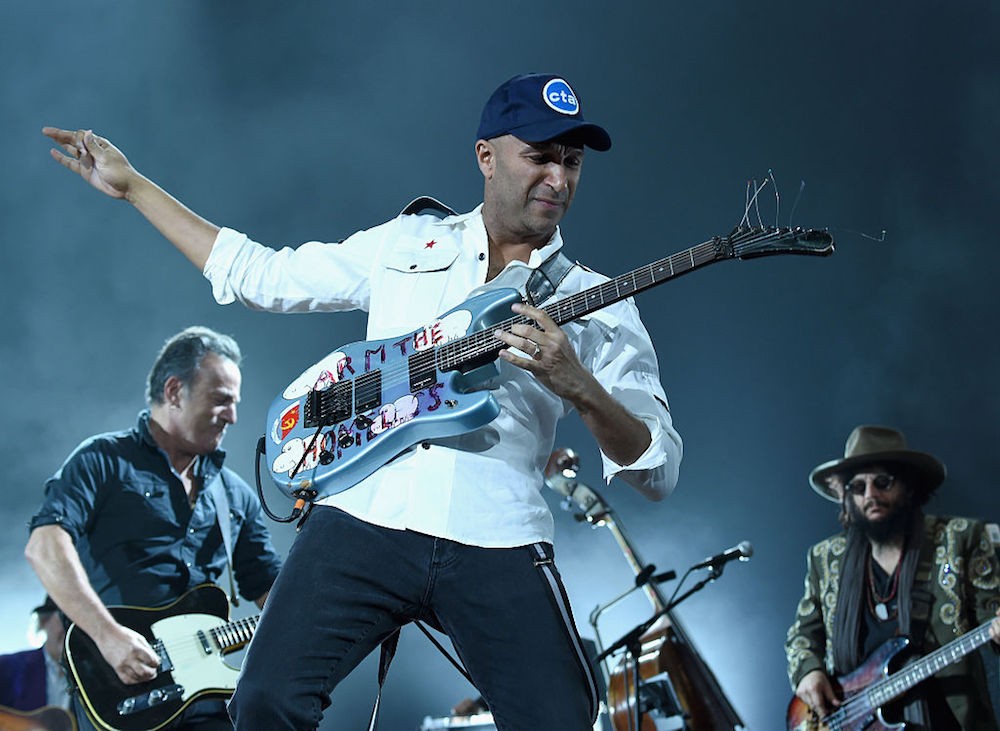 It’s been more than a decade since Tool last released an album. And while fans are still waiting to hear when the enigmatic prog rock icons will drop the follow-up to 2006’s 10,000 Days, Prophets of Rage guitarist Tom Morello revealed on Tuesday (Dec. 12) that he’s heard it and in a word it’s “sexy.”

Okay, he used more words than that. In fact, Morello claimed in an Instagram post that he is the first “outsider” to hear the new Tool tunes and while they were just instrumentals, he described the tracks as “epic, majestic, symphonic, brutal, beautiful, tribal, mysterious, deep, sexy and VERY Tool.”

Back in June, bassist Justin Chancellor told the MetalSucks podcast that the band was “about 90 percent” done with the effort. “It’s been like a crazy science project — kind of like a petri dish,” he said. “We’ve just been really picky over what we want to put on this new album and really want to come up with something completely unique. Plus, we have endless amounts of material to sift through, so it’s just been a process… a little different from last time. It really is an evolving thing.”

The group did some touring this summer and it has been playing a new track, “Descending,” at shows since 2012.