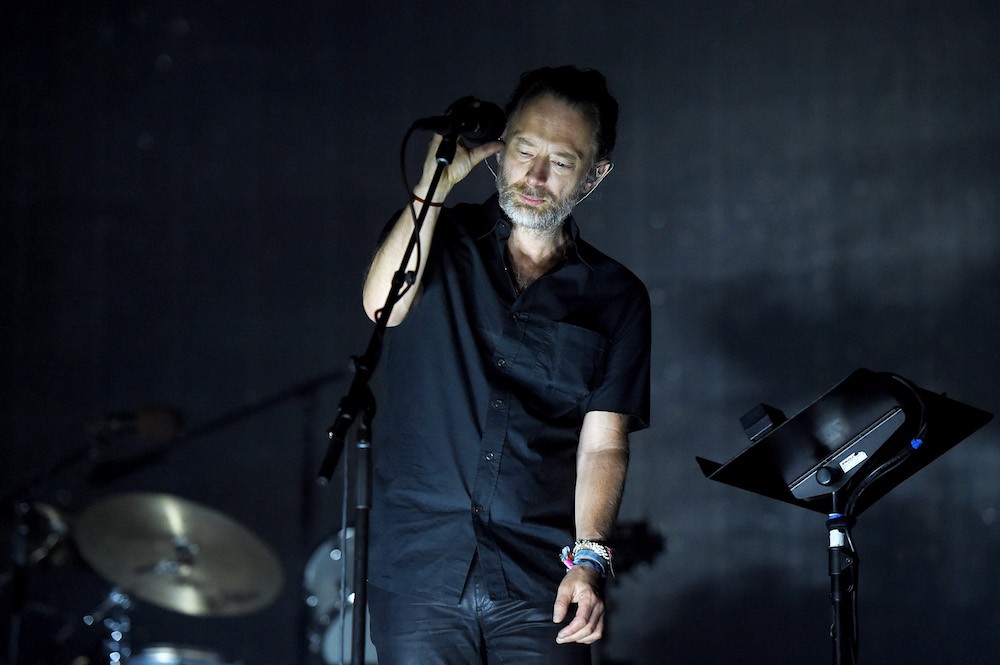 Thom Yorke’s feelings toward Spotify have never been congenial, exactly. In a 2013 interview with Mexico’s Sopitas.com after pulling his music from the streaming service, the Radiohead frontman spoke of Spotify as something musicians “need to fight,” another example of “gatekeepers” trying to get between artists and their audience. “This isn’t the mainstream,” Yorke said. “This is is like the last fart, the last desperate fart of a dying corpse.”

It seems Yorke has reassessed the situation. Last year, Radiohead made its discography available to stream on Spotify, and on Friday, Yorke followed suit with his two solo albums, The Eraser and Tomorrow’s Modern Boxes, and Atoms for Peace’s 2013 release AMOK. Also available are a number of singles and B-sides like 2014’s “You Wouldn’tLikeMeWhenI’mAngry” and 2009’s “FeelingPulledApartByHorses”/”TheHollowEarth.”

Stream The Eraser below, and the rest on Spotify.