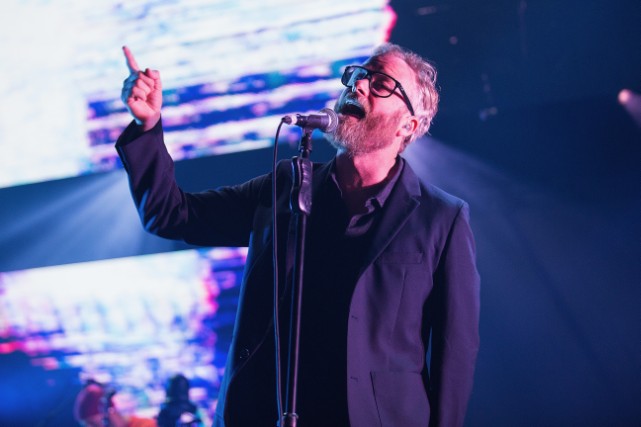 The National contributed to the Musée d’art contemporain de Montréal’s recent Leonard Cohen exhibition, and while performing in his Montreal hometown on Thursday, they decided to pay tribute again. The band closed their set with a cover of his Death Of A Ladies’ Mantrack “Memories,” and you can watch their rendition of the song below.