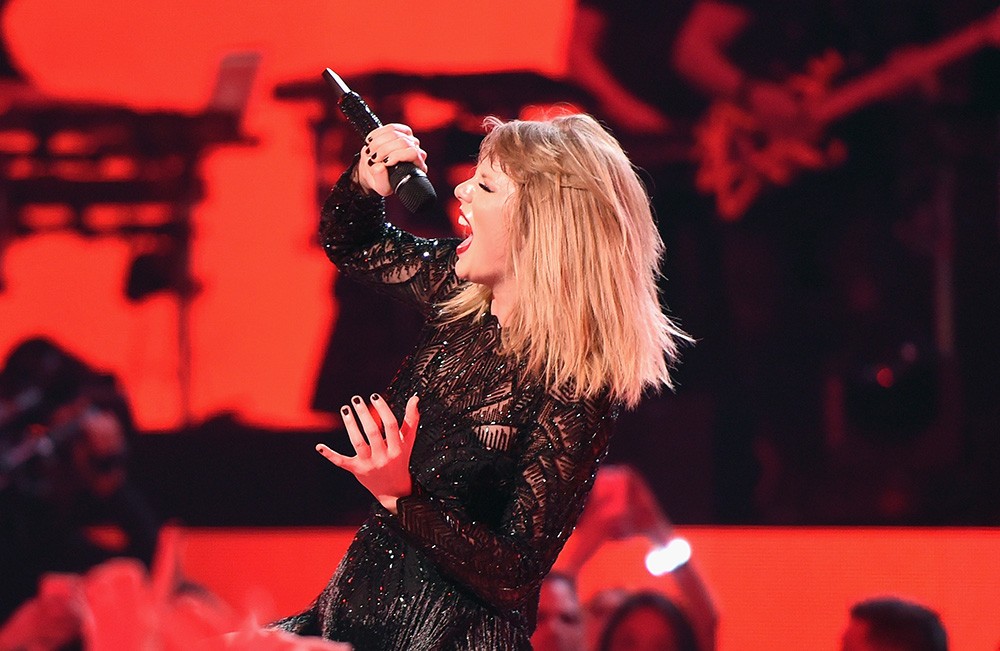 Three weeks after its initial release, Taylor Swift’s new album Reputation is now available to stream on Spotify. The album sold 1.2 million copies in its debut week, making her the first artist in Nielsen Music history to achieve four million-selling first weeks. Before the release, Swift’s team told streaming services they would hold Reputation for at least the first week of sales. The promotional push for the album also included a contest fans could enter by ordering the album via UPS delivery, a pair of Target-exclusive magazines with exclusive content, and another contest in which fans could enter to win tickets by purchasing as many as 13 separate copies of the album. In case you misplaced all 13 copies of her new album, you can listen to Reputation on Spotify below.