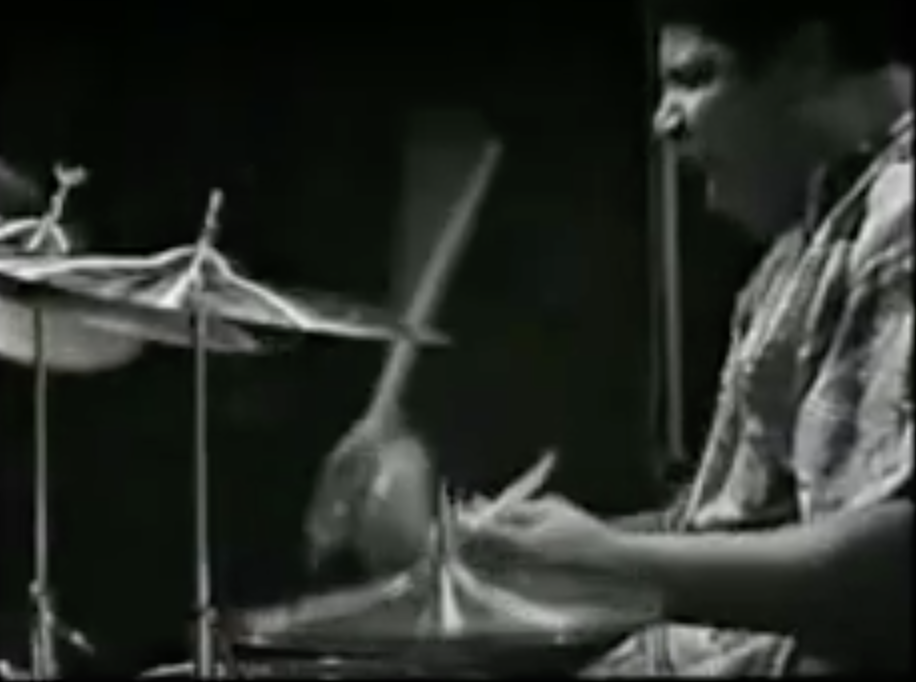 Sunny Murray, a pioneering free jazz drummer and bandleader of the free jazz movement, has reportedly passed away at the age of 82. Ayler Records, a Swedish labels with which Murray collaborated on some of his later recordings, confirmed the news today, as well as the French paper Libération. A representative from Eremite Records, another label on which Murray recorded, also confirmed the news to Spin.

Murray played and recorded with many giants of the avant-jazz genre, most regularly Cecil Taylor, who got Murray his start on the New York experimental jazz scene after moving to the city from his hometown of Philadelphia, and Albert Ayler, with whom Murray played on many of the saxophonist’s defining and more acerbic LPs. Murray also collaborated with John Coltrane, Art Blakey, Sonny Rollins, Max Roach, Gil Evans, trumpeter Don Cherry and saxophonist Archie Shepp.

In the late ’60s, Murray began to record as a bandleader on various labels, bolstering his reputation as one of his scene’s most inventive and explosive drummers, flouting the conventions of time and form that had defined the genre prior to the 1960s. Murray later moved to Paris, which is where he lived up until the end of his life. In 2008, a French documentary about Murray’s life, Sunny’s Time Now, was released.

You can watch the film here, and read a comprehensive interview with Murray here. Check out some selections from his catalogue below.