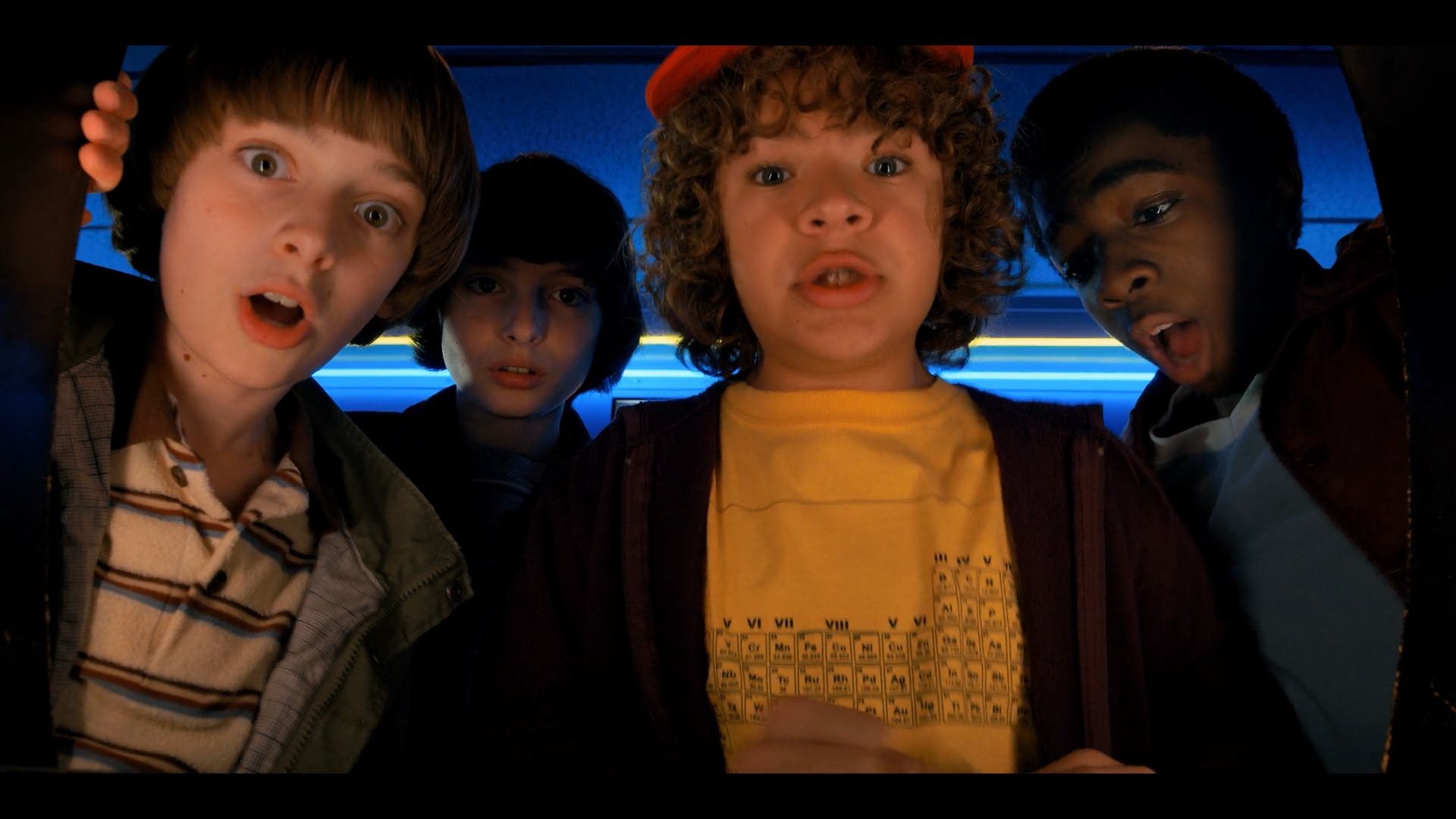 Netflix just confirmed a third season of their hit sci-fi series Stranger Things. The season, which was previously confirmed by creators Matt and Ross Duffer, will see the Season 2 regulars returning to Hawkins, Indiana to contend with the horrors of the Upside Down.

The Season 2 premiere drew in 15.8 million U.S. viewers according to Nielsen–a number which Netflix vociferously denies. Metrics debates aside, Stranger Things is undoubtedly the streaming service’s biggest hit, and the cultural dominance and of the nostalgia-invoking, Emmy-winning show is undeniable.

FOR THE LOVE OF STEVE, DUH! So hold tight baby darts — season 3 is officially happening.