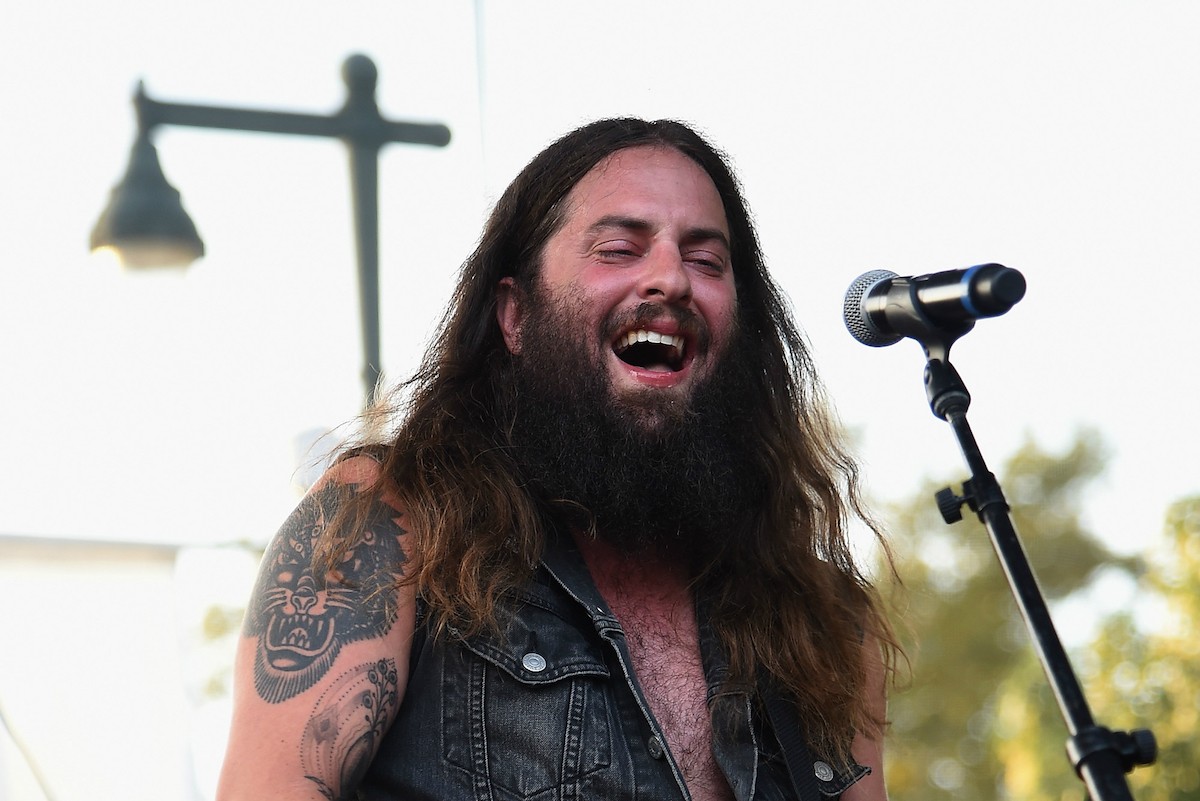 It’s not quite a new Strand of Oaks album, but it’s close. Timothy Showalter has announced Harder Love, an album-length companion piece to this February’s Hard Love. The upcoming release collects a few early versions of Hard Love songs, along with unreleased material, some of it “deemed ‘too weird’ for the official release,” as the official description has it. By way of introduction, Strand of Oaks have released one sun-dazed and wholly new song, “Passing Out.”

The Harder Love companion collection is out January 19, 2018 as a limited vinyl release, with two bonus tracks included in the digital version. Hear “Passing Out” below, and scroll down for the Harder Love artwork and track listing, which includes alternate versions of Hard Love album tracks “Cry” and “On the Hill.” 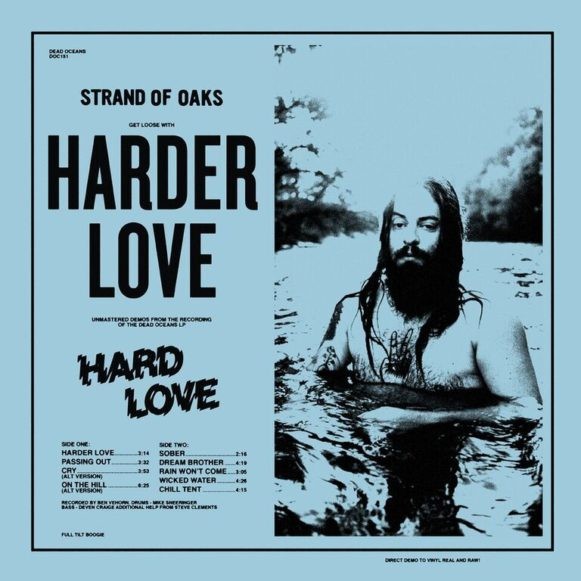