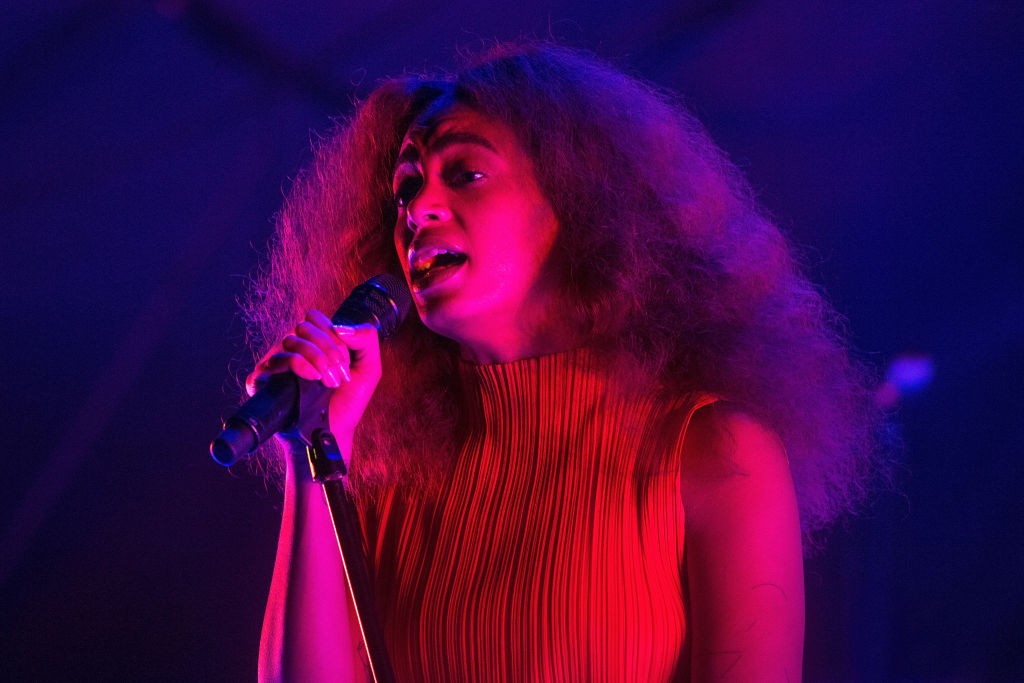 In 2016, Solange boldly denounced racism and cultural appropriation with her album A Seat at the Table. Her decision to grapple with those issues propelled her into the No. 1 spot on the Billboard 200 and on Thursday (Nov. 30), earned her the American Express Impact Award at the 2017 Billboard Women in Music Awards.

Clad in an all black attire, Solange graciously accepted her award and reflected on her childhood days when her father used to read Billboard Magazine. The two discussed how the songbird would one day “define success” with not only her innate skill-set and fiery determination, but by “existing in her truth.”

For Solange, her ability to “shut out outside noise” allowed her to blossom into a fearless songstress who enjoys tinkering with the creative boundaries of music without repercussions.

“I have so much gratitude in my soul for how the way my work connected with people,” she said in regards to her celebrated project A Seat at the Table. “When I think about the word impact, I can’t think of a more humbling way to articulate the mark that I would have liked to leave on the world with this work.”

And how the industry has evolved toward women and artists, in her eyes? “It’s a new goddamn day and I’m loving it,” she exclaimed.