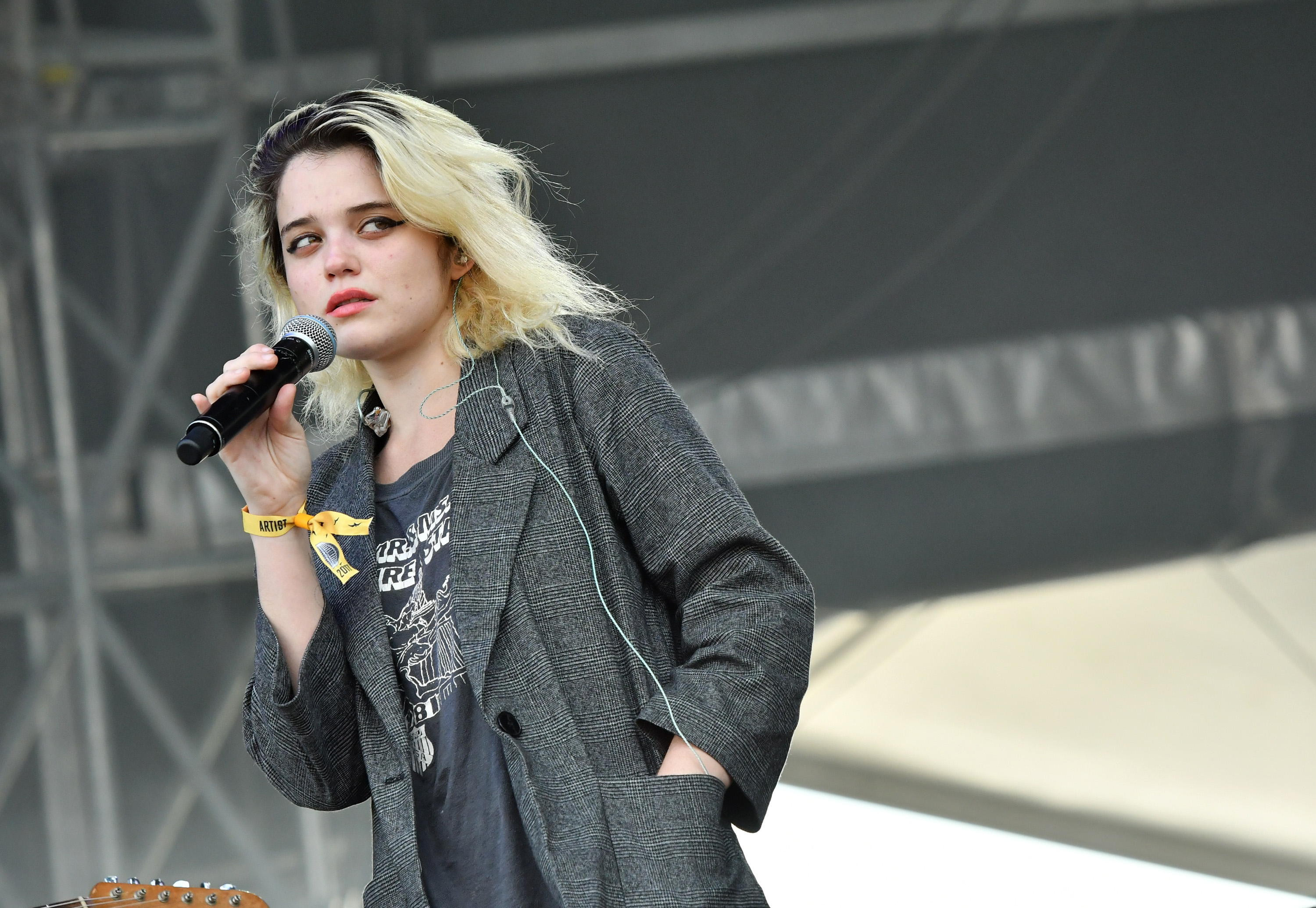 In the wake of her new directoral effort with Marching Church, it looks like Sky Ferreira has a new EP on the way. The vocalist recently sat down with The Fader to talk about the “Christmas on Earth” music video, but also let slip some details on her long-awaited new release, which looks to include more videos and embrace a more “visual” approach to songwriting. She shared:

“It’s an EP that is heavily visual, and the videos will all connect to each other in an abstract way. The visual component isn’t necessarily a concept, it was more of an excuse for me to make videos for all the songs. I do think my songs stand on their own with or without a music video, but I feel that my work represents me more when I get to do the visual stuff.

It’ll be starting to come out in February, or March, for sure. There’s a group of people I’m working with, and it’s exciting because I’ve never written with so many girls before. There’s a girl that’s writing the EP with me. There are very specific things I wanted to write, and I could write on my own, but I knew she could bring another element of what I wanted to the music.”

The EP follows Ferreira’s debut album Night Time, My Time, which was released in 2013. This year, the songwriter performed alongside John Cale, Animal Collective, and MGMT as part of Cale’s Velvet Underground & Nico anniversary performances, as well as contributed to the soundtrack for Edgar Wright’s film Baby Driver.