Satellite radio provider SiriusXM announced Tuesday that Breitbart News would be expanding its presence on the platform’s conservative Patriot channel 125, with a new daily weeknight show and additional weekend shows. Additionally, it was announced that former White House Chief Strategist and Breitbart News Executive Chairman Steve Bannon would return to the channel to host and lead Breitbart’s mid-term and 2020 presidential election campaign coverage. In a press release, the online radio service was notably animated about the news.

“Bannon’s commitment to the SiriusXM radio platform ensures that the conservative populist icon will have a significant presence across Breitbart’s morning and evening drive time programming, as well as on weekends,” the release read.

“During the 2016 campaign, Steve empowered SiriusXM Patriot listeners to have a voice and be part of the electoral process,” added Dave Gorab, Vice President and General Manager, Talk Programming. “The result was a lasting bond between Steve and his audience, who have eagerly anticipated and awaited his return to radio.” 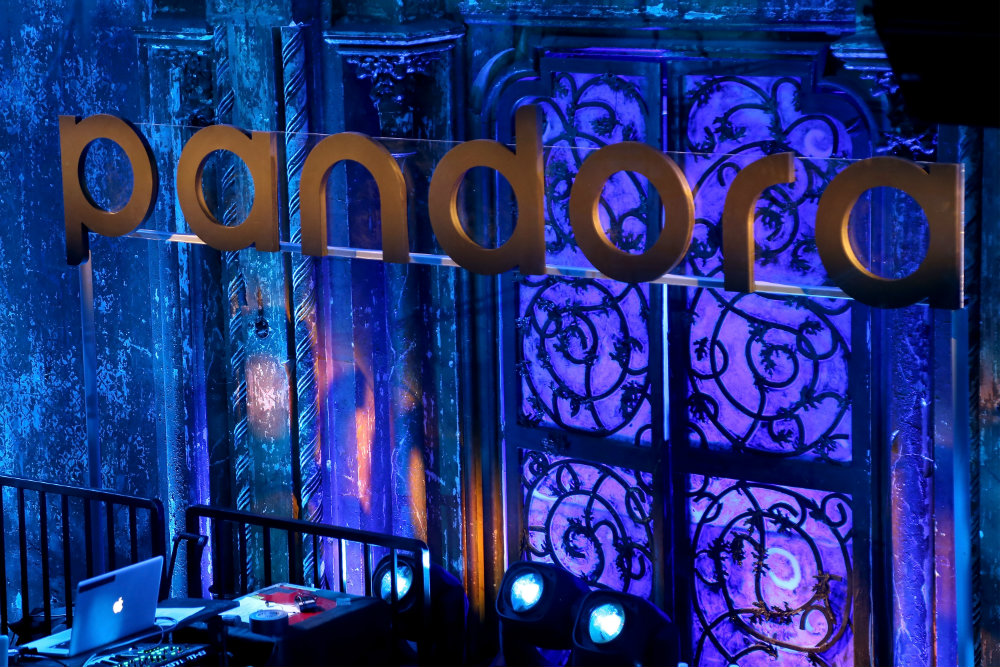 To anyone who might characterize Bannon in, let’s say, slightly less exuberant terms, it should be noted that Gorab and SiriusXM were similarly elated by the Breitbart news executive’s initial partnering with the company back in 2015. A little less than a year before he would join President Trump’s campaign and help rally the support of white supremacists, neo-Nazis, and other members of the alt-right, Bannon was described by Gorab in a press release as “a trusted resource and sounding board for our Patriot audience.” The Sirius exec had even kinder words for Bannon’s network.

“We intend to make Breitbart News Daily the national conservative morning show of record,” Gorab said. “Breitbart.com is a news-making juggernaut and a must-read every morning for conservatives around the country.”

Of course, public perception of Bannon and his media company has shifted in the two years since Breitbart first gained a platform on SiriusXM, but based on Tuesday’s release, the radio provider’s opinion of Breitbart has not.