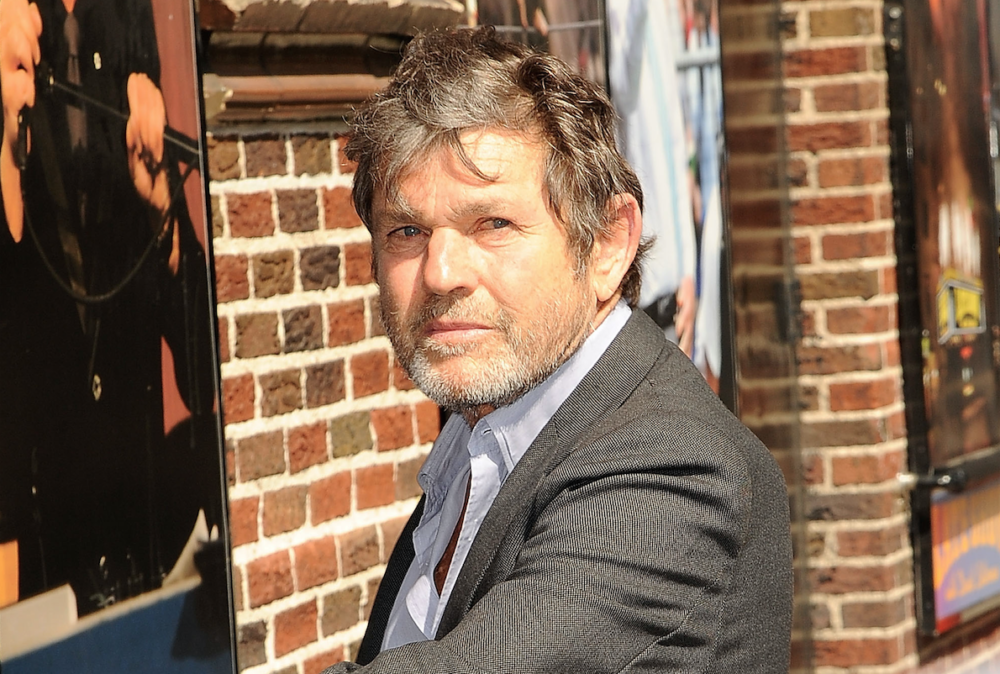 Penske Media Corporation has purchased a controlling stake in Wenner Media in a deal that values the company at “roughly” $100 million, The New York Times reports. The exact terms of the purchase were not disclosed. Rolling Stone co-founder Jann Wenner, 71, will stay on as Wenner Media’s editorial director, and his 27-year-old son Gus will remain president and chief operating officer. Singapore-based music startup BandLab Technologies will retain a 49 percent stake in Rolling Stone that it purchased last year.

“I am so proud of our accomplishments over the past 50 years and know Penske Media is the ideal match for us to thrive in today’s media landscape,” Wenner said in a statement.

BandLab supplied the first infusion of outside investment in the 50-year-old magazine’s history. Like many legacy print publications, Rolling Stone has suffered from shrinking audiences and advertising revenues. Once a countercultural bible, the magazine’s claim to cool faded as rock and roll aged. A high-profile retraction of a 2014 story about an alleged gang rape at a University of Virginia fraternity struck a blow to the brand’s wallet and investigative reputation. Wenner announced in September that he planned to sell the majority stake in the magazine he helped start in 1967 with $7,500 of borrowed money. He sold the company’s two other major properties, US Weekly and Men’s Journal, earlier this year.

Penske Media, founded by auto racing heir Jay Penske, publishes two dozen digital media brands including Variety, Deadline, and WWD. “We believe that Penske Media is uniquely qualified to partner with the Wenners to ensure the brand continues to ascend for decades across multiple media platforms,” Penske said in a statement.