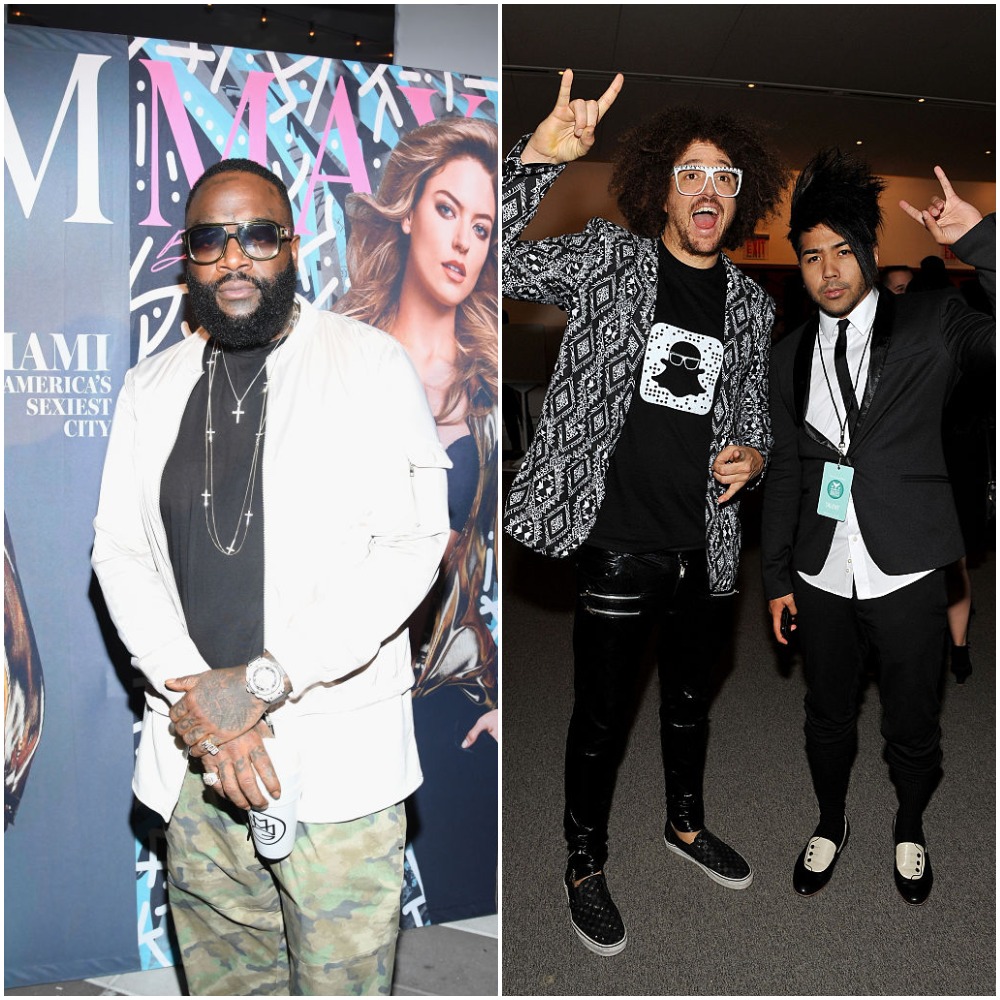 Rick Ross sued club music masterminds LMFAO in 2014 for interpolating his phrase “Everyday I’m hustling” into their 2011 hit “Party Rock Anthem” as “Everyday I’m shuffling.” It’s a pretty reasonable complaint if you think about it, though I’d like to think of the “Party Rock Anthem” line as a fond tribute to Rozay from Redfoo and SkyBlu instead of theft. A judge in Florida dismissed Ross’ case in 2016 due to the fact that the rapper apparently didn’t have an adequate copyright for the song, and also that Ross didn’t have an “ownership interest in the exclusive right to prepare derivative works for the musical composition ‘Hustlin,'” in the words of Judge Kathleen Williams.

Now the case is back in appeals court, with the court arguing that Ross’ ownership of the work was never contested, despite issues with the song’s three copyright registrations, by LMFAO or anyone else, and that the grounds for dismissing the case were insufficient. “In short, the Appellants were erroneously ‘hustled’ out of court, and now deserve to be heard on the merits,” states the very official and serious court document. You can read the appeal and more detailed information about the legal argument over at The Hollywood Reporter.