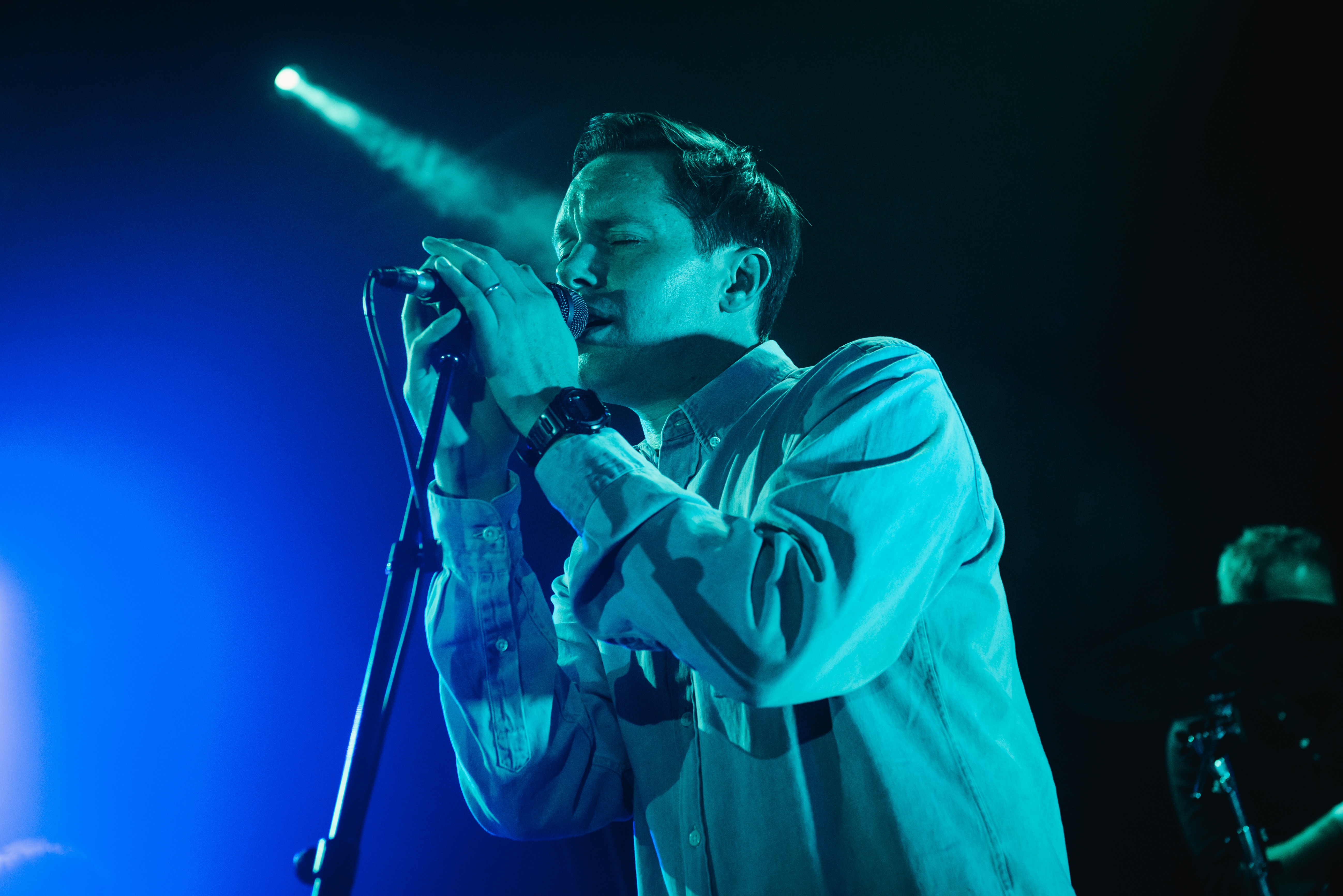 LA R&B duo Rhye have announced their sophomore album Blood. The album follows 2013’s Woman, which included hits like “Open” and “The Fall.” Their latest release is set to include recent tracks like “Taste” and “Please.” Today, the band have shared another new track called “Count To Five,” which adds a stomping disco touch to their light, breathy sound. Blood is out February 2 via Loma Vista. Check out “Count To Five” below.