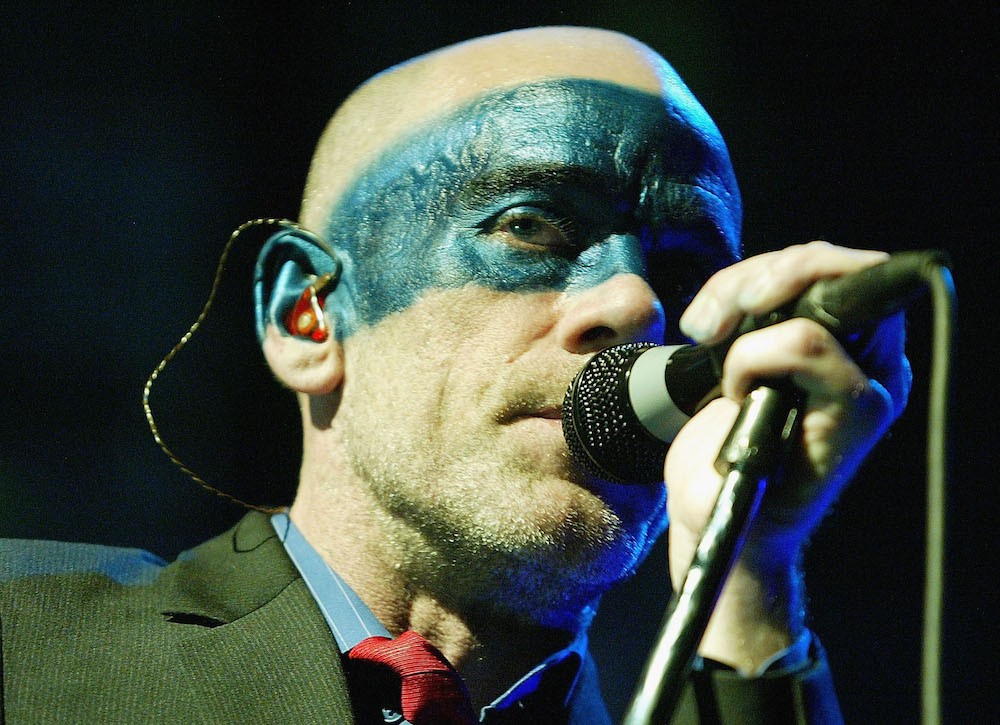 R.E.M. have pulled out all the stops for the recent 25th anniversary of their landmark album Automatic for the People, with a 25th anniversary reissue featuring unreleased demos and tracks, and an Automatic Unearthed documentary chronicling the album’s creation and the stories behind the tracks. Automatic Unearthed, which premiered today on YouTube, features interviews with Michael Stipe, Peter Buck, Mike Mills, producer Scott Litt, and Led Zeppelin’s John Paul Jones, who arranged the strings on four of the album’s tracks. Watch the full 22 minute documentary below.