Listen to R.E.M. Discuss the Making of “Try Not to Breathe” On Song Exploder 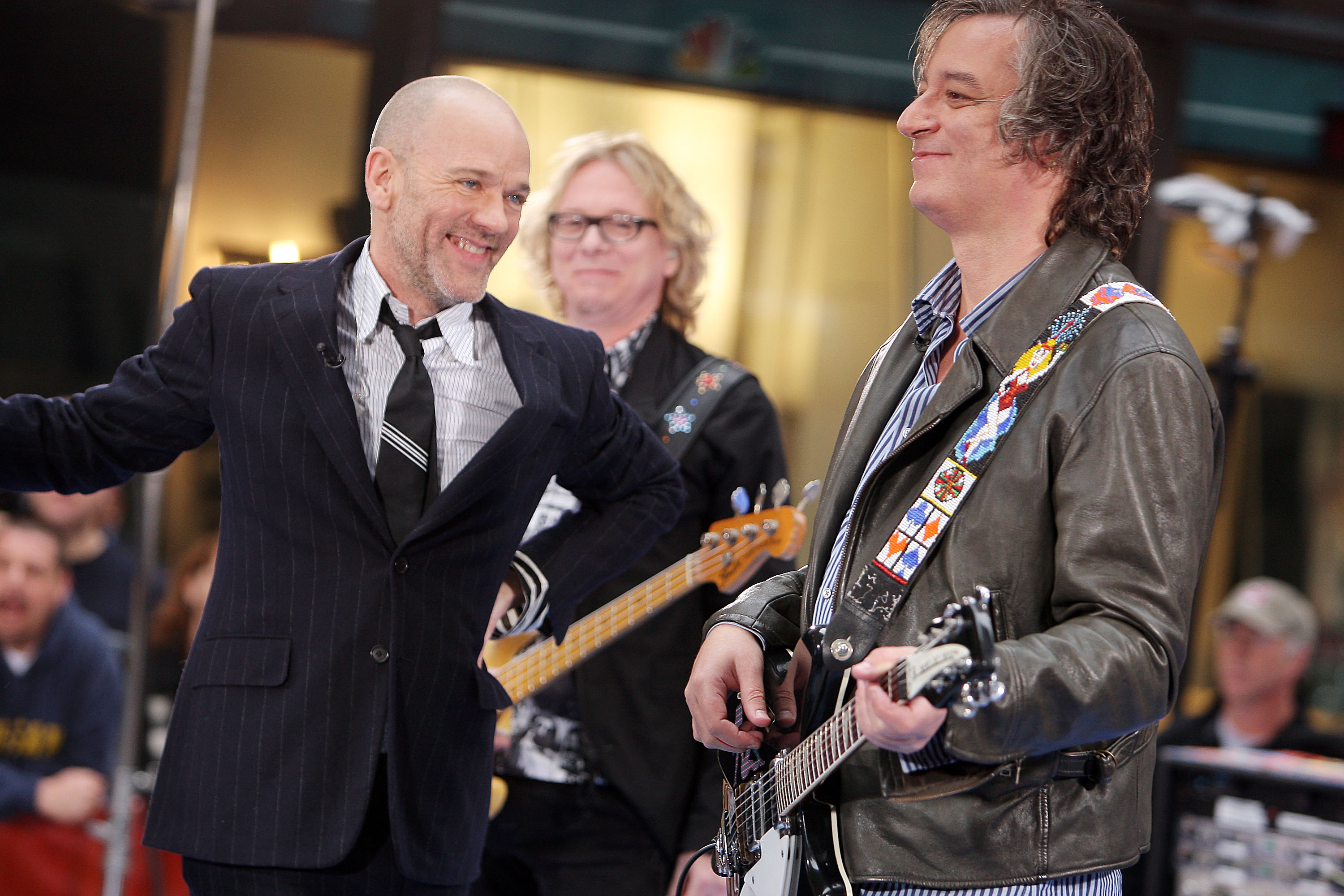 R.E.M.’s Michael Stipe and Mike Mills are the most recent guests on Hrishikesh Hirway’s Song Exploder. On the podcast, they discuss the genesis of their mournful rock waltz “Try Not To Breathe,” one of the classic tunes contained on Automatic For the People, their eighth album, which turned 25 this year. Stipe and Mills talk about the song’s progress away from Peter Buck’s sketches on the dulcimer. They also play the original demo for the song, and Stipe reveals its inspiration, which involves a shivering tic he inherited from his grandmother and an interpolated quote from Rutger Hauer’s culminating monologue from the original Blade Runner. Listen below, and read Spin’s 1992 feature about R.E.M. and Automatic For the People here.