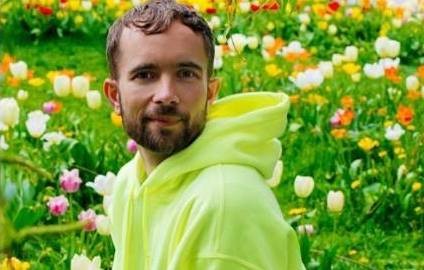 The Knife’s Olof Dreijer says that he publicly supports the cultural boycott of Israel. In a lengthy post pinned to his Facebook page, a spokesperson for the producer notes that Dreijer was recently asked to DJ in Tel Aviv, but declined in support of the Palestinian Civil Society’s call for an “international cultural boycott.” Dreijer writes:

“There is an international consensus around the fact that Israel’s occupation of Palestine is illegal. Palestinians living under military occupation and apartheid are denied their basic rights. I’ve been to Palestine myself and seen the effects of the occupation with my own eyes. As long as this goes on I will not perform in Israel.”

The post also notes that The Knife have long been opposed to the current Israeli administration, boycotting performances in the state “for many years.” Read the full statement below and revisit our review of former Knife member Karin Dreijer’s recent solo album as Fever Ray.