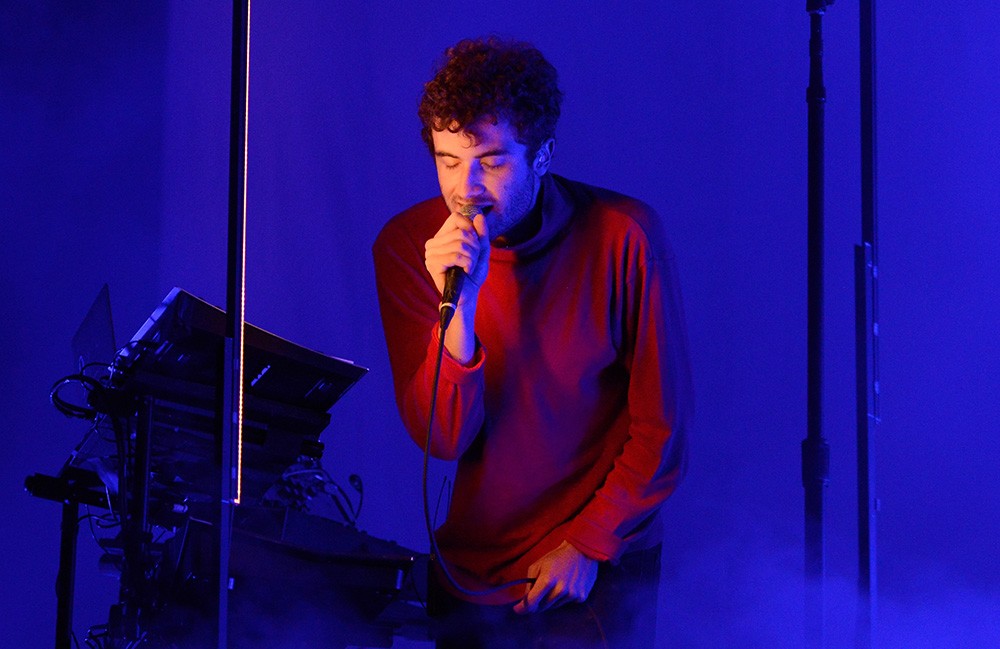 On Twitter, Jaar explained the rationale behind releasing these bonus tracks, calling the new edition of Sirens “what it should have been all along.”

this deluxe version of the record is what it should have been all along but i got scared of "coin" and decided against it at the last minute.. but then i started performing coin at every show… i couldn't get it out of me..everything floats to the surface at some point..