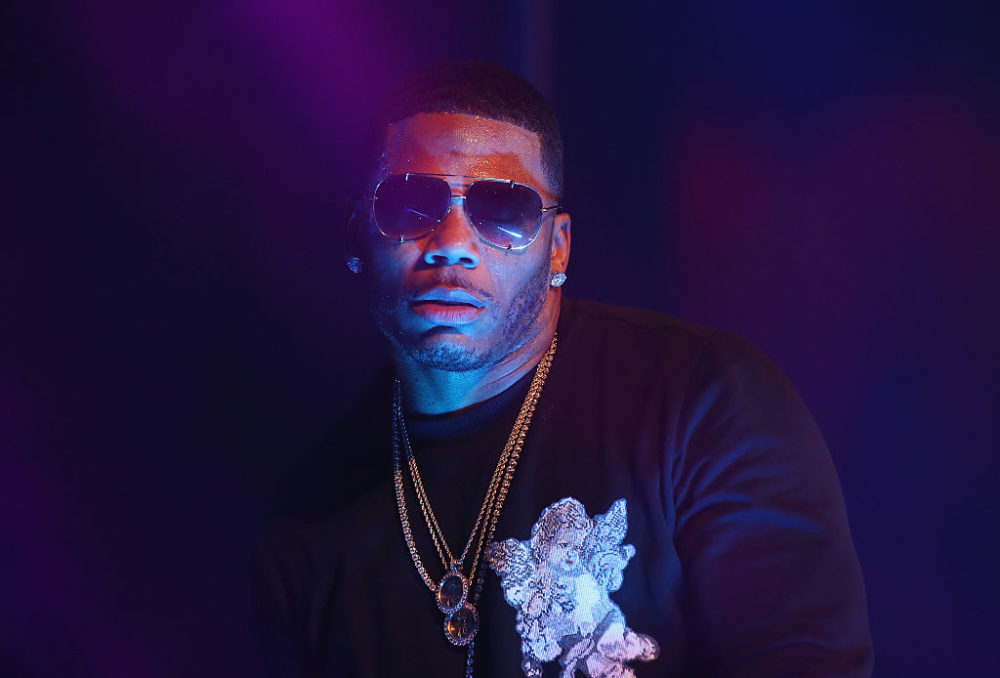 After prosecutors in Washington state dropped a case against Nelly for allegedly raping a woman on his tour bus in October, the rapper’s attorney Scott Rosenblum has issued a statement pledging legal action against the accuser. Rosenblum called the alleged victim “deceitful,” “reckless,” and “an affront to the real survivors of sexual assault.”

Nelly was arrested on Oct. 7 after a woman called 911 early that morning claiming to have been raped by the artist after a show in Seattle. Prosecutors were forced to drop a second-degree rape charge after the woman declined to testify due to public scrutiny and lack of faith in the justice system, according to a letter published by her attorney. “We do not live in a society where a 21-year-old college student can feel safe enough to pursue criminal charges against a celebrity for an alleged rape,” the woman’s lawyer wrote.

You can read Rosenblum’s full statement below:

The formal close of the investigation into the false allegations made against Nelly is of course welcome – however expected. We were confident, that what our investigation revealed from the outset of this allegation would ultimately be clear and Nelly would be vindicated. A thorough investigation did show Nelly was a victim of deceitful allegation devoid of credibility. Credible evidence did show this accuser to be deceptive. We have been in constant communication with the King County authorities and welcomed and appreciated the diligence in which the authorities proceeded. Leaving no stone unturned.

Nelly recognizes the need for women who are victims of sexual assault of any kind to be heard and our existing systems changed. Nelly supports various women’s advocacy groups that deal with Sexual Assault, and violence against women and is dedicated to raising awareness and furthering the conversation to about bring about necessary changes. However , this type of reckless false allegation cannot be tolerated as it is an affront to the real survivors of sexual assault.

Nelly has suffered very real damage to his reputation. He has incurred economic loss and painfully has watched his family suffer. As a result Nelly is planning to proceed with litigation as the first step in restoring his reputation.