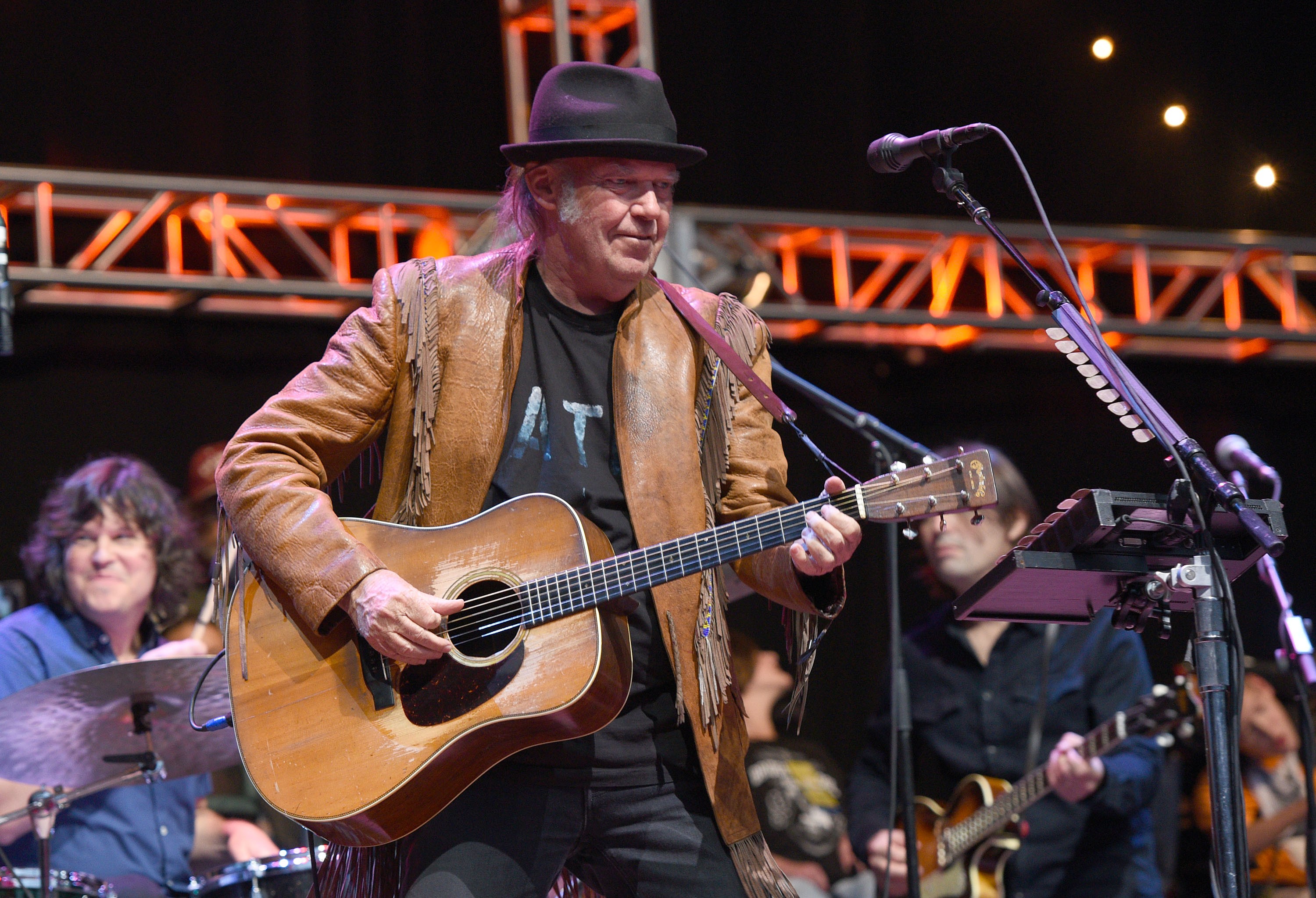 Neil Young is a long-time collector of rare model trains and at a recent auction, the songwriter sold off more than 230 pieces from his collection, raising nearly $300,000 in the process. According to a report from Reuters, Young’s recent appearance at Julien’s Auctions in Los Angeles helped him sell off some of the rarest pieces in his collection, like a “custom-painted Commodore Vanderbilt 4-6-4 locomotive,” which sold for $10,000.

Other items up for auction included some rare cars and music gear, including guitars, amplifiers, and microphones from the folk singer. Young’s 1953 Buick code 76 Roadmaster Skylark convertible—complete with an embossed steering wheel hub that reads “Customized for Neil Young”—was auctioned for $400,000.

According to Reuters, a portion of the proceeds will go to the Bridge School in California, which was co-founded by Young’s ex-wife Pegi Young as a school for children with disabilities. Young started collecting model trains in the ’90s as a way of bonding with his son Ben, who was diagnosed with cerebral palsy in 1978.