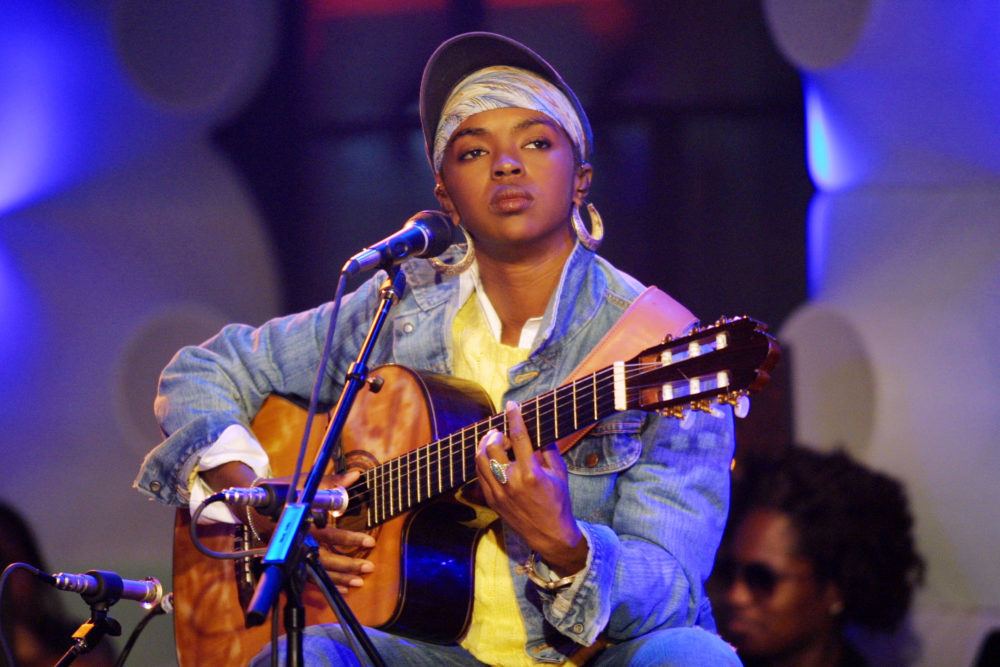 Jim Burns, co-creator of MTV’s acoustic concert series Unplugged, has died at 65. Burns was hospitalized after a taxi cab struck him in Manhattan on Saturday. A person close to the family confirmed his passing to Billboard.

Unplugged first aired in 1989 with performances by British new wave band Squeeze, The Cars guitarist Elliot Easton, and singer-songwriter Syd Straw. Over the following decade, the series featured intimate showcases of music’s biggest names, including Paul McCartney, Bob Dylan, Alanis Morissette, and a 21-year-old Mariah Carey. The show famously reunited KISS, as well as Jimmy Page and Robert Plant, and featured one of Kurt Cobain’s final televised performances. Recordings of the sessions went on to sell millions of copies; Eric Clapton’s Unplugged remains the best-selling live album of all time.

The show was rebooted several times in various forms over the last two decades, most recently this past September. Watch a few classics of the form below.