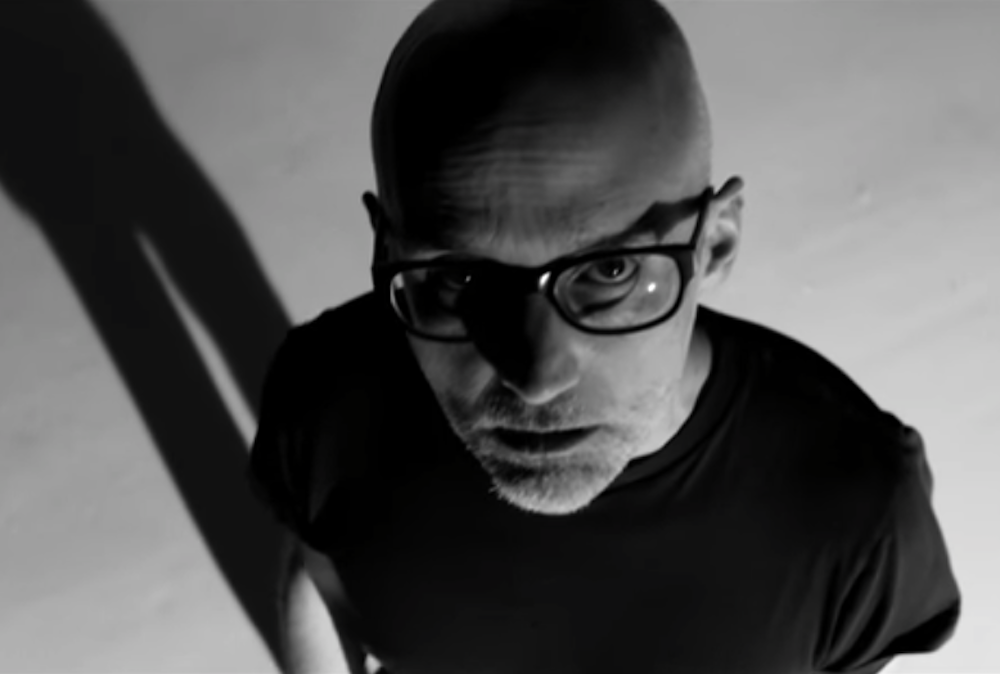 It’s barely been six months since Moby released More Fast Songs About the Apocalypse, the second album with his Moby & The Void Pacific Choir project, but the producer/DJ has already announced a new LP to be released next March. The album’s title, Everything Was Beautiful, and Nothing Hurt, is a nod to Kurt Vonnegut’s World War II science fiction epic Slaughterhouse Five, and according to an interview with Billboard, the music will feature Moby returning to his trip-hop, gospel roots.

“It goes back to the humanity of it,” Moby said of his decision to keep politics out of the album. “Because that’s the common denominator: who are we as a species and why have we made so many egregious, terrible choices? The punk rocker in me wants to yell at us as a species and say, ‘Stop making these terrible choices,’ but the other part of me who’s maybe aspiring to some enlightenment just wants to try and be understanding and compassionate.”

The album’s lead single,”Like a Motherless Child,” features LA-based vocalist Raquel Rodriguez, and a video for the song was also released Monday. See it, along with the full track-listing for Everything Was Beautiful, and Nothing Hurt, below.

Everything Was Beautiful, and Nothing Hurt:

1. Mere Anarchy
2. The Waste of Suns
3. Like a Motherless Child
4. The Last of Goodbyes
5. The Ceremony of Innocence
6. The Tired and The Hurt
7. Welcome to Hard Times
8. The Sorrow Tree
9. Falling Rain and Light
10. The Middle is Gone
11. This Wild Darkness
12. A Dark Cloud is Coming