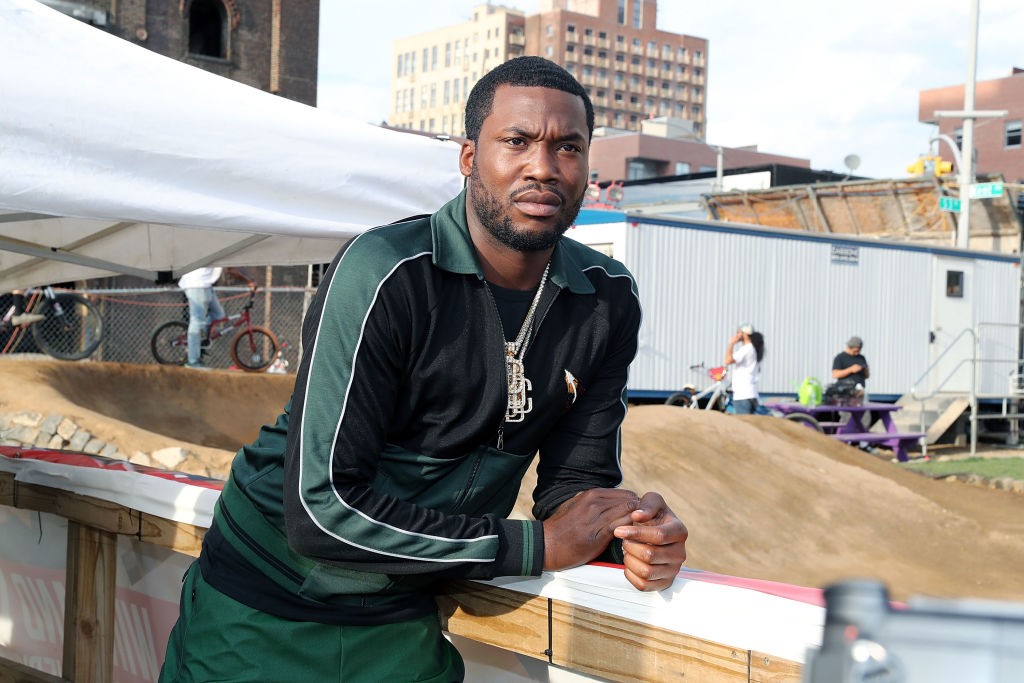 After Judge Genece Brinkley denied Meek Mill’s bail request, Meek’s attorneys filed an appeal requesting that Brinkley be recused from the case. The documents, obtained by The FADER, question whether Brinkley can be trusted to fairly preside over the rapper’s appeal proceedings.

“The existence of a federal investigation involving Judge Brinkley’s conduct regarding Mr. Williams, combined with Judge Brinkley’s awareness of that investigation, raises further doubt as to her ability to preside impartially, and thus is an additional factor supporting recusal,” the defense wrote.

Brinkley, who sentenced Meek to two–four years in prison for violating probation, is the focus of an FBI probe launched in April 2016. A source told Page Six that investigators are looking into whether Brinkley made an “extortionate demand” in exchange for the rapper’s immunity. Meek’s primary lawyer Joe Tacopina has alleged that Brinkley asked Meek during a private hearing to remake Boys II Men’s “On Bended Knee” while incorporating her name into the song.

Meek remains in Pennsylvania state prison. The charges that triggered his probation violations have been dismissed.