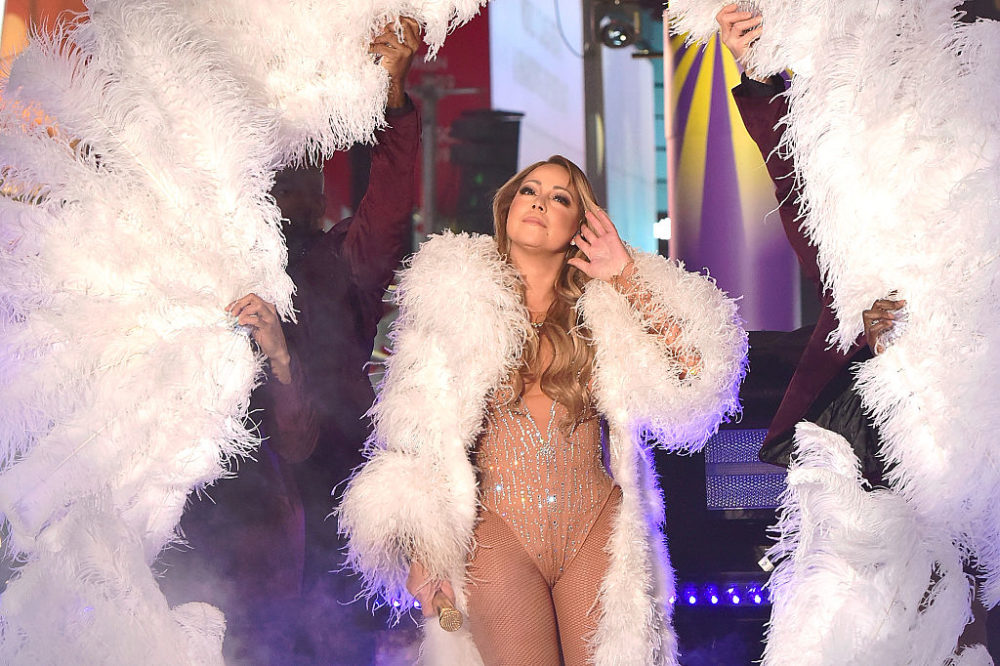 Mariah Carey will return to Dick Clark’s New Year’s Rockin’ Eve with Ryan Seacrest this year to sing in Times Square as the ball-drop show’s featured performer. Carey and Dick Clark Productions announced the plot twist in a cheery joint statement to the Associated Press.

“We can all agree that last year didn’t go exactly as planned and we are thrilled to move forward together to provide America with an incredible night of music and celebration on Dick Clark’s New Year’s Rockin’ Eve with Ryan Seacrest 2018,” the statement read. “See you in Times Square!”

Carey’s performance last year turned sour fast when she stopped singing and started complaining about technical difficulties, limped through the choreography, and at one point said, “I want a holiday too.” The singer and her team very publicly blamed Dick Clark Productions for problems with Carey’s in-ear monitors, which singers use to hear themselves above crowd noise. (Carey also fired her creative director.)

She seems to trust that her earpieces will work this time around:

The news comes the same week that Carey’s “All I Want for Christmas Is You” reached No. 9 on the Billboard Hot 100, giving the singer her 28th Top 10 single, tying her with Stevie Wonder for the fifth-most in the chart’s history. The song is probably playing in your vicinity right now, but in case it isn’t, listen below.