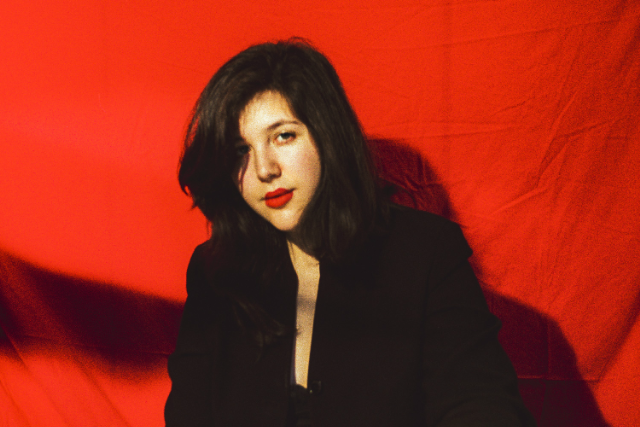 Richmond, Virginia musician Lucy Dacus broke out last year on the strength of her independent debut No Burden, with intimate, self-deprecating songs and a distinctive low singing voice that felt as if it might catch in her throat. At just 20 years old, Dacus was already being named as a peer to indie-folk luminaries like Angel Olsen and Big Thief’s Adrianne Lenker. Today, Dacus has announced her sophomore album, Historian. It’s due March 2, 2018 from Matador, the label that re-released her debut.

The announcement comes with a generous sample in the form of “Night Shift,” Historian’s opening track. The song finds Dacus picking up the shattered pieces of a relationship, seemingly treating herself with just as little forgiveness as her former lover. In a new interview with Stereogum, Dacus described Historian as the product of  a difficult period, including political upheaval and the death of her grandmother, that called her sense of hope into question:

Throughout the album, I’m playing devil’s advocate to the concept of hope. I really believe in hopefulness and respect people that are hopeful. I think I’m at my best when I think hopefully. And this album was me being like, Well, OK, what if this happens? What if hope can’t last through this? When does hope fail? And so all the songs are the toughest stuff, through my eyes, that my hope has gone through. 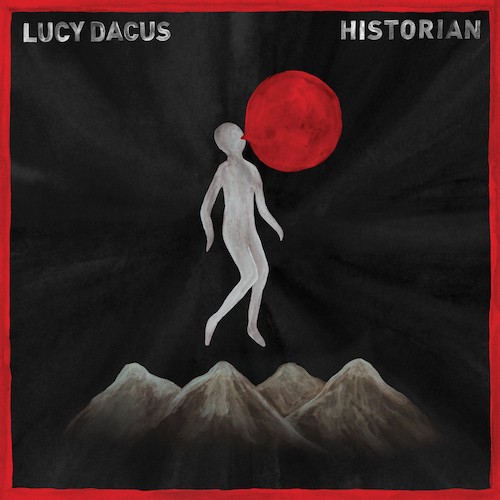