Louis C.K. is Buying Back the Rights to His Cancelled Film I Love You, Daddy 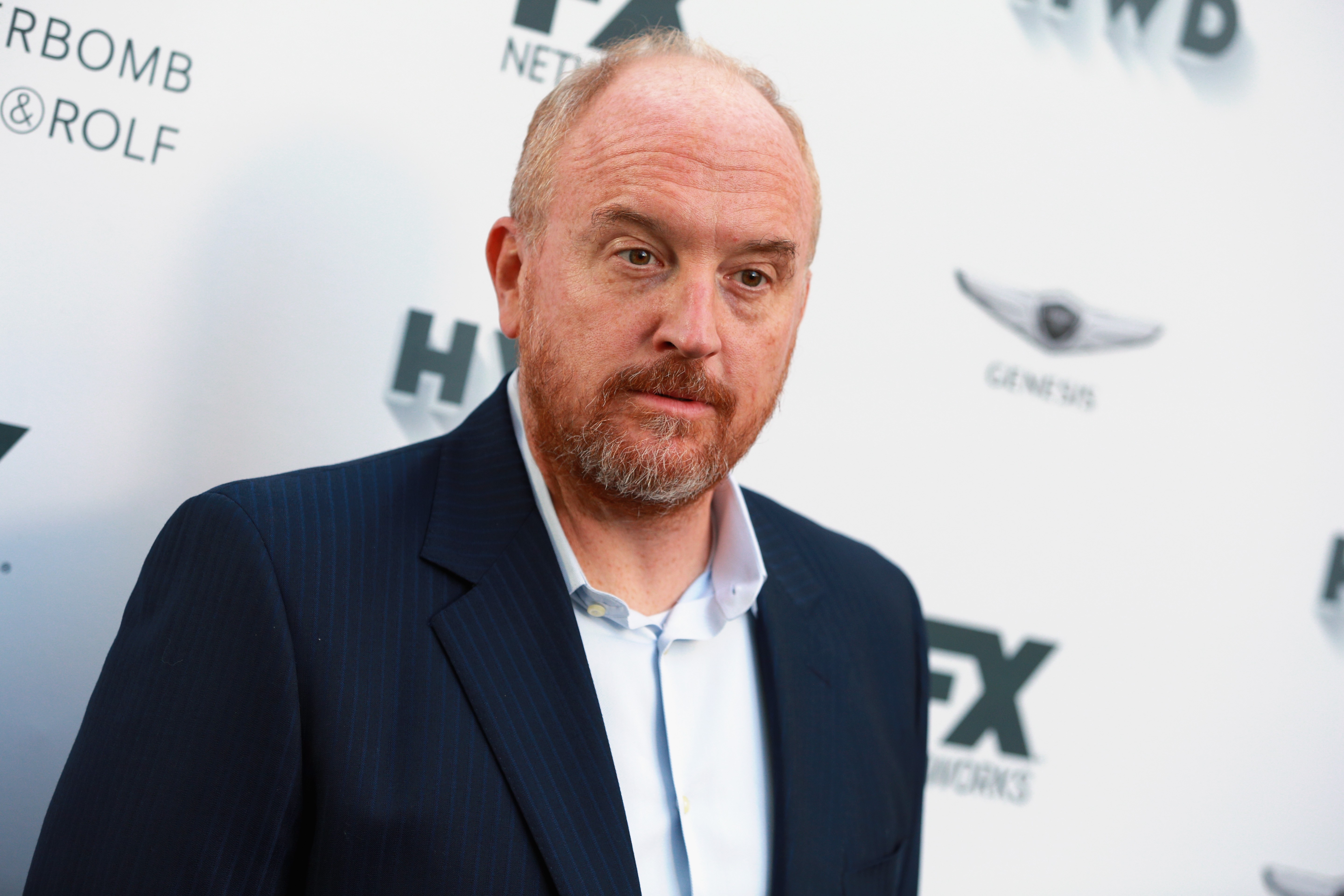 Louis C.K. is purchasing the rights to his recent film I Love You, Daddy from The Orchard, the distribution company that helped with the film’s rollout. According to Deadline, C.K. is reportedly paying back the estimated $5 million he’s already received for the film, as well as the roughly $500 thousand to $1 million that the Orchard spent marketing the film. Originally scheduled to premiere in November, both the film’s premiere and contract with The Orchard were cancelled following multiple allegations of sexual misconduct against the comedian. It is still unclear if the film will be distributed independently in the same way he’s made past films available for purchase on his website.