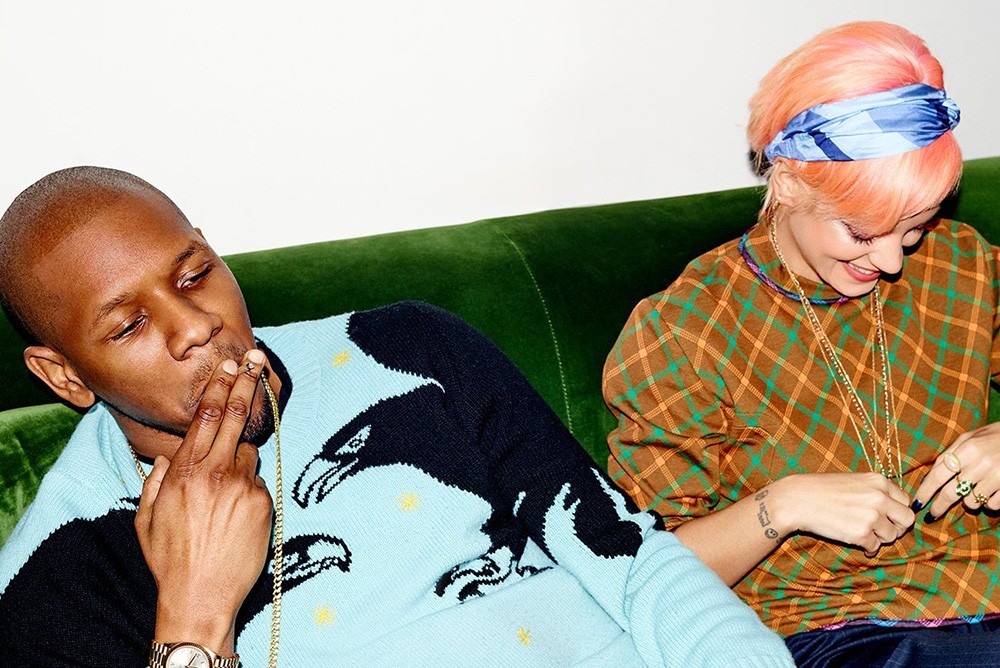 Lily Allen has released her first new track in three years, “Trigger Bang,” featuring the Grime MC Giggs. Allen teased the song on social media, going as far as sharing a link to a leaked version before releasing the official track last night. Listen to “Trigger Bang” below.

“Trigger Bang,” produced by London-based musician Fryars, is the first original song Allen has released since 2014’s Sheezus. In January, she released a cover of Rufus Wainwright’s song “Going to a Town” in tandem with her anti-Trump playlist “he’s got the whole world, in his tiny hands.” In addition to the follow up to her 2014 album, Allen is writing a memoir.