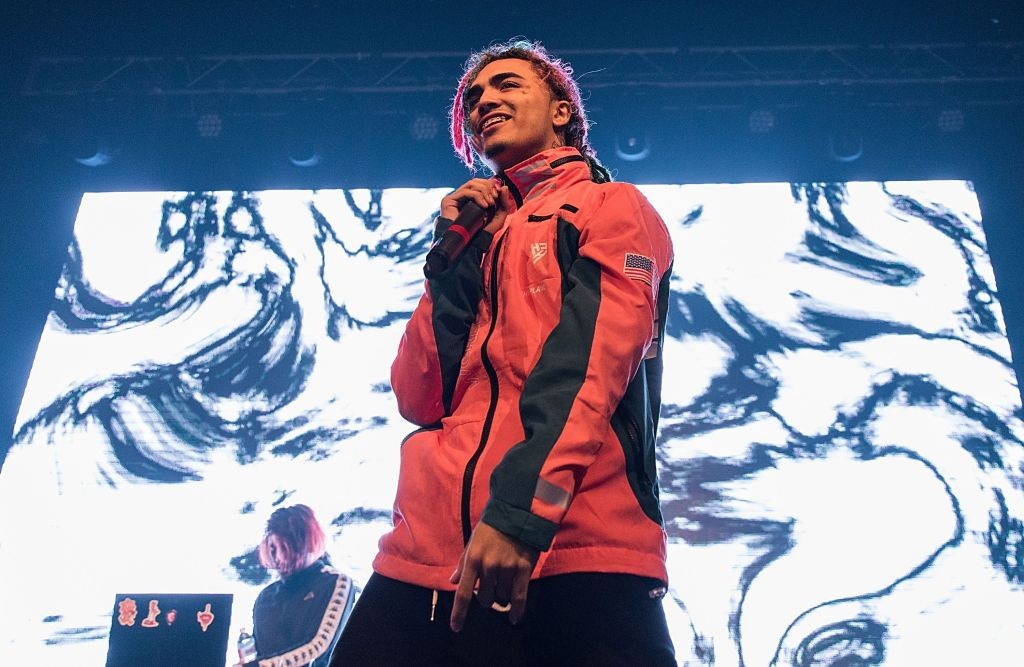 Miami rapper Lil Pump’s song “Gucci Gang” proved his chart viability, but it also pissed off the Archdiocese of Los Angeles. Pump filmed the music video at Blessed Sacrament School in Hollywood, where he walks through hallways with a tiger, smokes blunts, slaps a teacher with a plastic bag full of marijuana, and sips something out of a Slurpee cup. According to TMZ, the school hosted the whole thing without notifying the Archdiocese.

TMZ reports that there are “extremely strict” filming policies and procedures for all schools and parishes operated by the Archdiocese. It’s unclear which of these were violated by Pump’s song about slanging dope, selling meth, and doing cocaine, but you can probably guess. Neither the Archdiocese nor Blessed Sacrament has responded to requests for comment. We will update if we hear back.

You can watch the video and admire the school’s 96-year-old baroque architecture below.