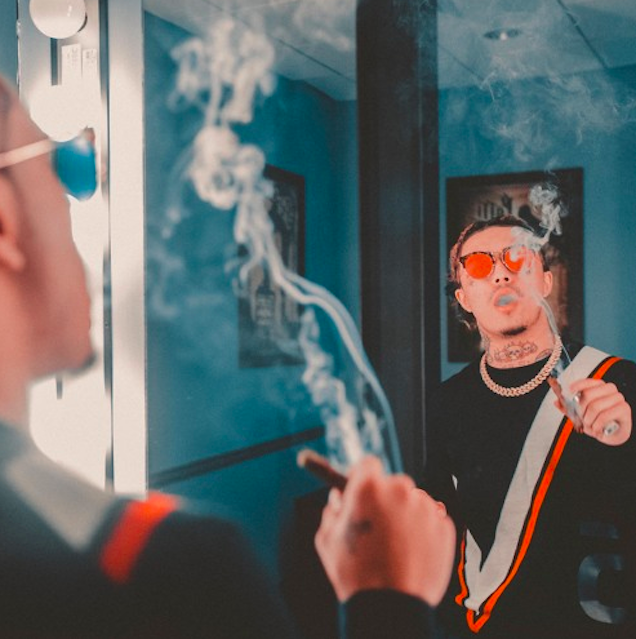 Lil Pump scored one of the surprise runaway rap hits of 2017 with “Gucci Gang,” a manic little song that sits right on the knife’s edge between awesome and annoying. In any event, now comes the hard part: writing a second hit. To that end we have “Designer,” a new single produced by the maestro Zaytoven, who is so purely in his zone that he recycles the ominous whistle and pitter-pat snares from his classic beat for Shawty Lo’s “I’m Da Man,” which had already once been more or less repurposed for Young Dolph’s “Preach.” Nonetheless, Lil Pump does put his own typically hypnotic spin on what could almost be considered a Southern standard.

Listen to “Designer,” which opens with clips of news reports about Lil Pump’s feud with the Archdiocese of Los Angeles: