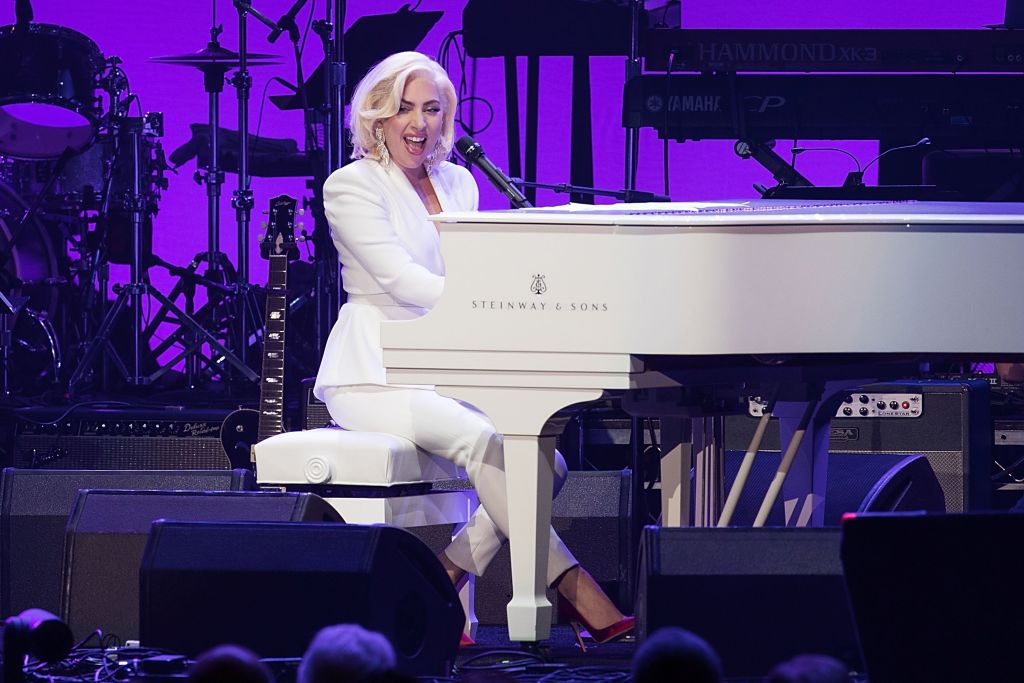 Continuing to condense 20 or 30 years’ worth of pop stardom into 10, Lady Gaga has announced an upcoming Las Vegas residency at the MGM Park Theatre. The theater’s Instagram notes that the show is set to open in December 2018. According to a report in the Las Vegas Review-Journal, Gaga’s residency will consist of 36 performances running through late 2019, with a possible extension to 2020.

The Review-Journal further reports that Gaga is set to receive about $400,000 per performance. Variety, meanwhile, reports that Gaga will perform 74 shows as part of a total deal worth almost $100 million, with Gaga earning more than $1 million per show, though the Review-Journal’s source claims that’s an exaggeration. Current performers at the recently renovated Park Theater include Bruno Mars and Cher.

On social media, Gaga released celebratory photos of a contract signing. “It’s been my lifelong dream to be a Las Vegas girl,” she wrote. “I’m so overjoyed!”

The rumors are true! I will have my own residency at MGM’s Park Theater. Get ready for a brand new show!! It’s been my lifelong dream to be a Las Vegas girl, I’m so overjoyed! LOVE YOU LITTLE MONSTERS WE DID IT, MEET ME IN Las Vegas!! #LasVegasGoesGaga pic.twitter.com/UhPdW5wgXu