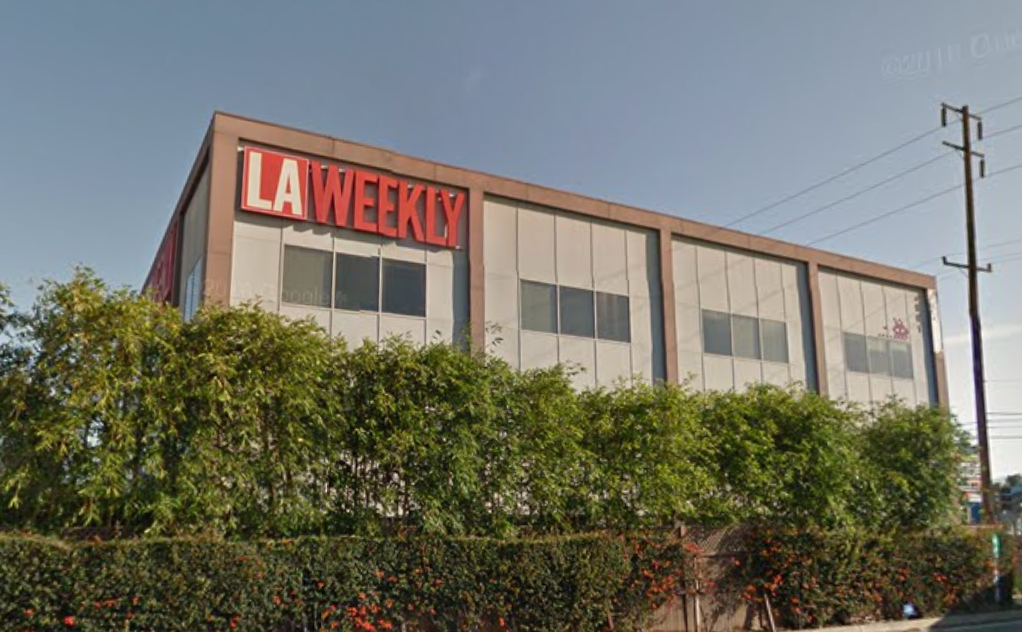 LA Weekly, the Los Angeles newspaper purchased by an investment group that includes Republican donors, has suspended recently appointed interim editor Hillel Aron without pay. Publisher Brian Calle and general counsel David Welch said in a statement that the decision was made after the alt-weekly became aware of Aron’s homophobic, misogynistic, and racist tweets as reported by Spin.

“LA Weekly has zero tolerance for discrimination of any kind. Past comments posted by Hillel Aron on Twitter that have come to our attention over the last 24 hours are extremely offensive and unacceptable,” the statement said. “They are not in line with LA Weekly’s values and do not reflect the views of our team. As of today, Mr. Aron has been suspended without pay while an investigation is underway. “

Aron was the only staff writer to be retained when Semanal Media, the investment group formed to purchase LA Weekly, laid off nine of the newspaper’s 13 editorial staffers, including all top editors. He has not responded to a request for comment about his suspension.

Writers who resigned in response to the firings continue to organize an advertiser boycott campaign with the goal of forcing Semanal Media to sell the newspaper to less conservative owners. Before taking over LA Weekly, Calle edited the OC Register’s right-leaning opinion section, as well as CalWatchdog.com, an investigative nonprofit with a history of anti-union coverage, and served as vice president of the conservative think tank Claremont Institute. He and four other Semanal investors are known to have donated to Republican campaigns.

Suspending or firing Aron can’t change any of that.