In the days since Los Angeles newspaper LA Weekly‘s new ownership group Semanal Media laid off nine of its 13 editorial staffers—and those owners were revealed to be Republican donors, including a libertarian publisher who helped run an anti-union conservative think tank—departing employees and contributors have organized an advertiser boycott with the goal of buying back the storied alt-weekly. Local concert venues The Echo and The Regent Theater, concert promoter Spaceland Presents, record store chain Amoeba Music, and indie hip-hop label Mello Music Group have joined the boycott.

Amoeba released a statement condemning the layoffs and expressing concern about the newspaper’s future:

We were as surprised as anyone to hear about the sale and layoffs at the LA Weekly this past week. Amoeba has had long-standing friendships and working relationships with the writers and editorial staff at the Weekly, and we have shared a history of commitment and passion for the creative community. Our community was rocked by these unexpected, major layoffs. These are friends and colleagues whose voices have been intertwined with ours over the past 16 years as we have all struggled to keep the creative community thriving in Los Angeles.

As an independent retailer, we have historically found the Weeklies (LA, Pasadena, and SF) to be like-minded partners that serve our community responsibly. They have also been acceptable to our advertising partners (primarily artists, music labels, distributors, and charitable organizations). Having print media visibility still carries tremendous value for us, and most of the advertising we run is through the Weeklies. 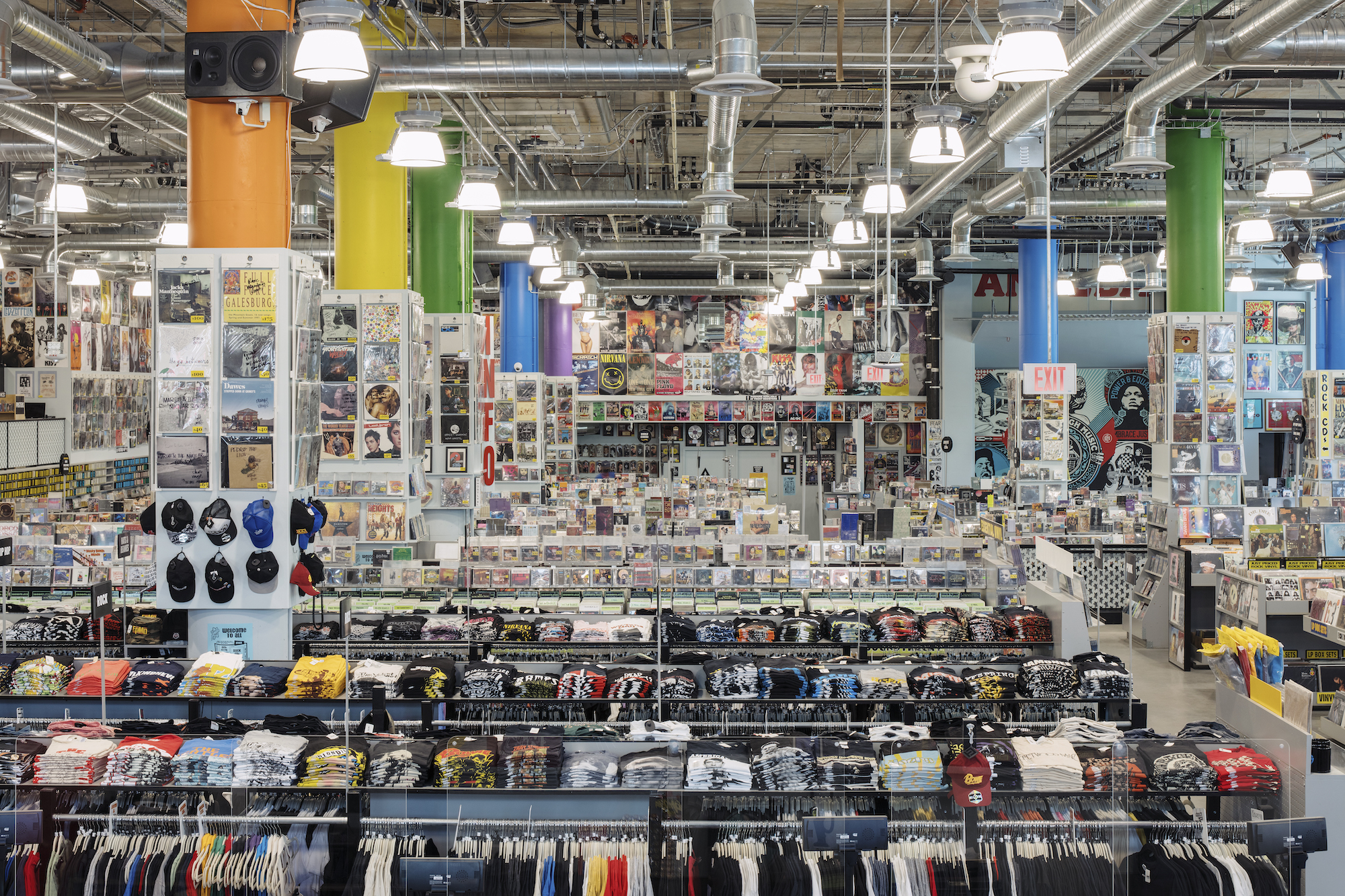 Our holiday advertising in LA Weekly was planned with our label and distribution partners months ago and has been booked through the end of this year. However, yesterday we pulled our sponsorship from their annual “Sips & Sweets” event and today we pulled a planned back page “institutional” ad for this Thursday’s issue in protest of the recent handling of staff and contractors. We will evaluate our ongoing relationship with the LA Weekly in the New Year, after determining whether or not LA Weekly is able to re-establish itself as credible, empathetic and supportive of the community it serves.

Michael Tolle, director of operations for Mello Music Group (home to Open Mike Eagle and Oddisee), told The Wrap that the decision to pull ads was a response to the layoffs and Semanal’s “politically motivated agenda.”

“The LA Weekly’s journalists and editorial team were a major reason we advertised with them,” Tolle said. “To see the staff fired without notice for no wrongdoing on their part after years of great writing & editing, felt wrong. Add to it what appears to be a politically motivated agenda to silence particular opinions and it goes against everything we stand for as a record label.”

Mitchell Frank, president of Spaceland Presents and general manager of The Regent, has not responded to a request for comment. Local restaurants and one brewery have also joined the boycott. Director Ava DuVernay and actor Mark Ruffalo expressed support on Twitter.