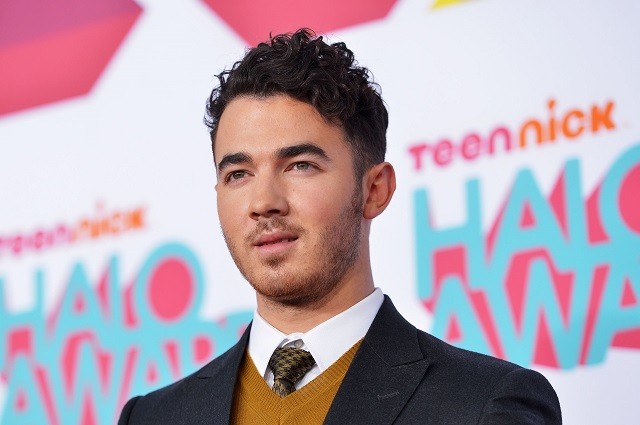 The former member of the Jonas Brothers turned up in the courtroom Thursday to bolster testimony that one of the defendants had been bribed with tickets to a Paul McCartney concert in Argentina in 2010. Jonas didn’t have personal knowledge of the bribes but confirmed the ex-Beatle’s concert had taken place as prosecutors said.

The defense had refused to acknowledge the concert took place.

Jonas says he saw the concert before a show his band was set to play in Buenos Aires.

The soccer officials have pleaded not guilty to bribery charges stemming from an investigation of FIFA, soccer’s governing body.