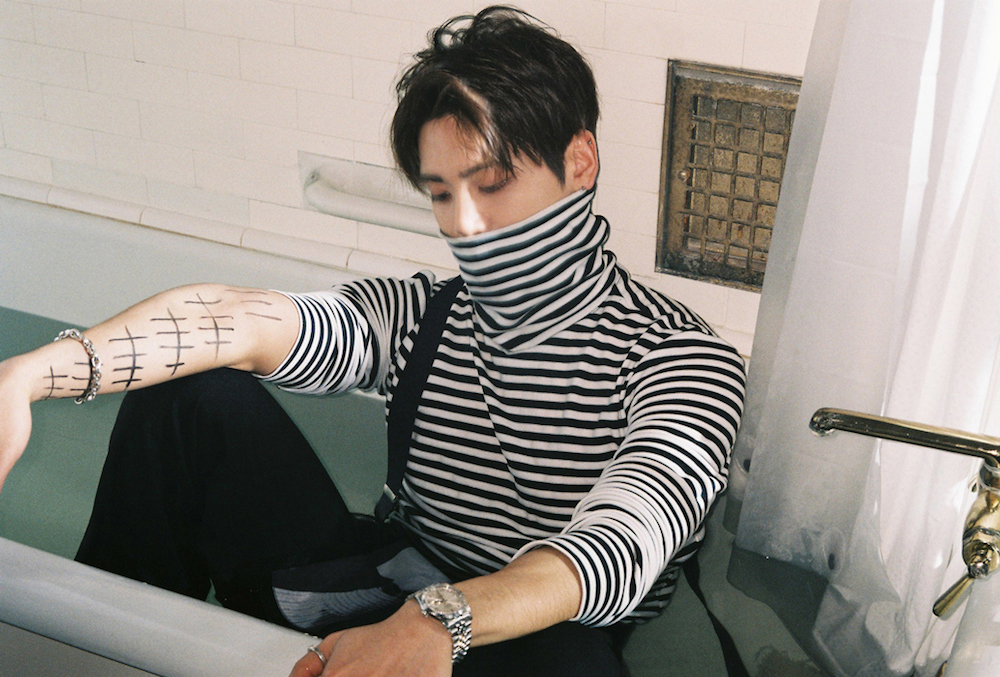 Kim Jonghyun of top Korean boyband SHINee died Monday evening in Seoul at the age of 27, according to multiple reports. The Korea Herald reports Kim was found unconscious in a rented apartment nearly two hours after his older sister alerted police about worrying texts from him that mentioned a “last goodbye.” He was transported to a nearby hospital but failed to regain consciousness. His death is currently being investigated as a suicide, according to the Yonhap News Agency.

A multi-hyphenate talent, Kim was a talented vocalist who could take on any style and a gifted songwriter who crafted lyrics for some of Korea’s top acts, from IU (“A Gloomy Clock”) to EXO (“Playboy”) to his own group SHINee. Kim made his industry debut in 2008 alongside the four other members of SHINee as the group’s lead vocalist. He parlayed his vocal prowess and songwriting skills into a solo career, making his solo debut with his Base EP in early 2015.

Kim’s label S.M. Entertainment has yet to release a statement.

UPDATE [10:00am] S.M. Entertainment released an official statement confirming the passing of Kim Jonghyun. “Jonghyun loved music more than anybody else and he was an artist who did the best to perform his absolute best on stage,” the statement reads. “It breaks our heart to have to bring this news to fans who loved Jonghyun so much.”