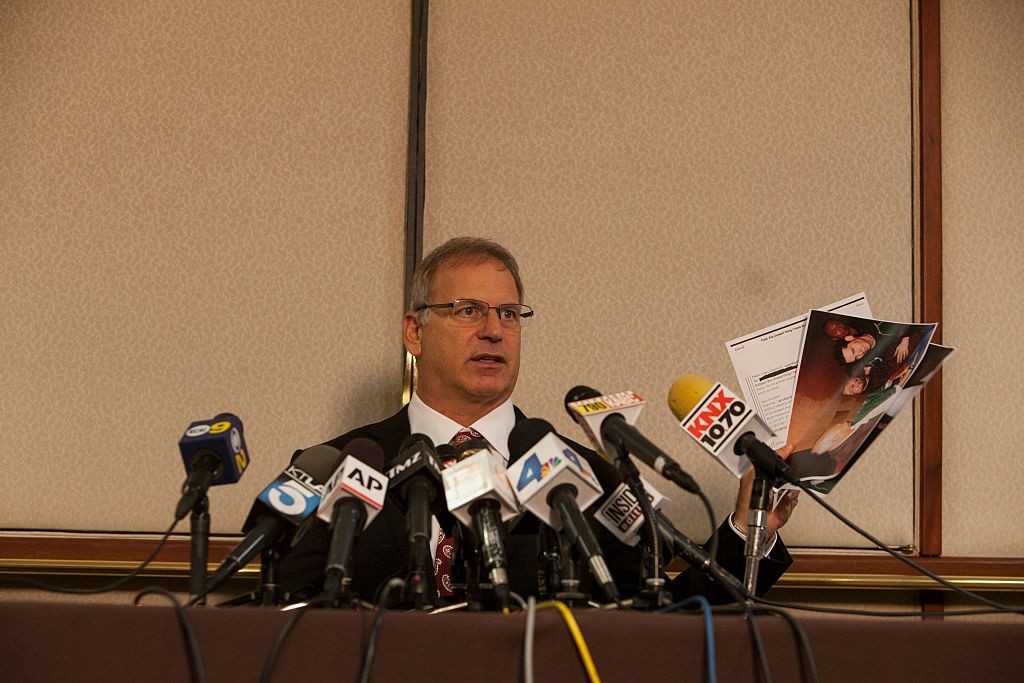 Jeff Herman, the attorney reportedly representing a man who has accused X-Men director Bryan Singer of raping him when he was 17, was himself accused of raping a receptionist at a Miami law firm he owned in 1998. According to a police report obtained by The Hollywood Reporter, Herman, 38 at the time, invited the alleged victim, 19 at the time, over to his home, where he tossed her on his bed, and to repeated protests by the receptionist, removed her shorts, digitally penetrated her, demanded oral sex, and forced her to satisfy him with her hand.

The receptionist quit her job at the end of the week in question and reported the incident to the Plantation, Florida Police Department five days later. Police recommended prosecution, but prosecutors declined to file charges. Herman told police that he hadn’t engaged in non-consensual activity, and denied ever raping anyone in an interview on Thursday (Dec. 7) with The Hollywood Reporter. When asked specifically about the receptionist, Herman seemed to mumble, “Oh, crap.” (That moment occurs at the 2:08 mark in the audio below.)

After the alleged incident, Herman would go on to become a prominent sex abuse attorney. He filed a lawsuit in 2012 charging “Elmo” puppeteer Kevin Clash with sexually harassing a 15-year-old. The charges were ultimately dropped. Herman also represented Michael Egan in a previous claim of child rape against Singer, which was dropped after Egan declined to accept a settlement proposed by Herman.

The Hollywood Reporter notes that it was first notified of this allegation three weeks ago by the receptionist’s ex-boyfriend. In the hours after Singer denied the allegations, TMZ and Variety reported that Herman had filed a new lawsuit against Singer, although Herman’s name does not appear on the complaint.

You can read the full (graphic) 1998 police report here.