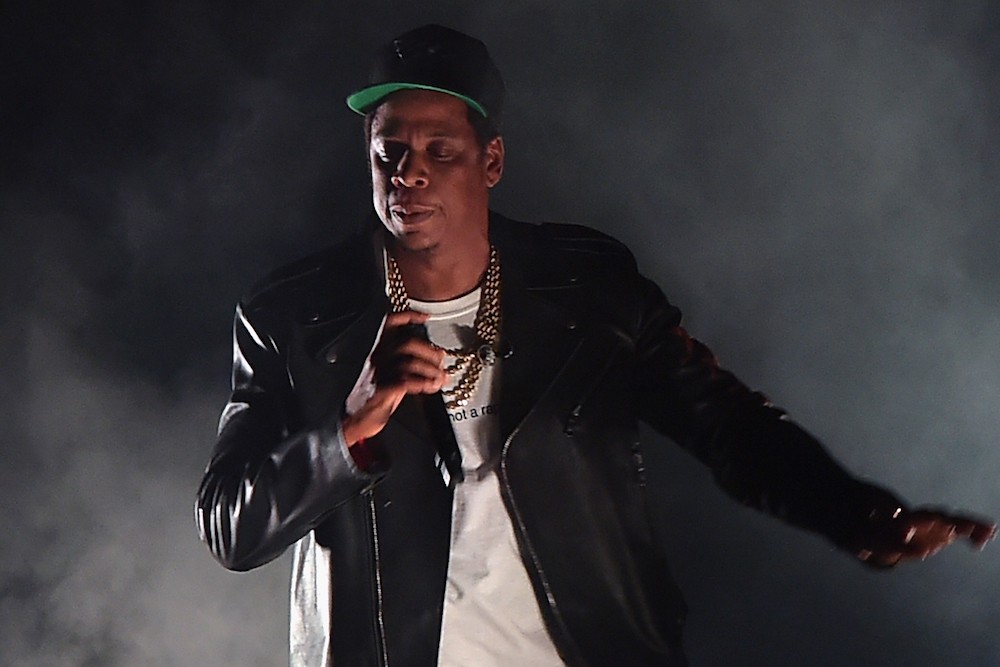 The latest surprise from Jay-Z’s ongoing 4:44 tour came last night in Chicago, when he reunited with his one-time mentor Jaz-O. The two former compadres and 4:44 producer No I.D. posed for a picture after Jay’s show in the city.

The video for Jaz-O’s minor hit “Hawaiian Sophie” featured Jay-Z’s first on-screen appearance. Jaz also produced and rapped on Reasonable Doubt’s “Ain’t No Nigga” and “Bring It On,” respectively, and traded a verse with Jay-Z on the fast-rhyming 1999 classic “Nigga What, Nigga Who (Originator 99).” The two spent most of the millennium beefing after Jaz-O refused to sign with Hov’s Roc-A-Fella label; Jay-Z notably dissed him over Styles P’s “Good Times” beat and on The Blueprint 3’s “What We Talkin’ Bout” (“Dame made millions, even Jaz made some scraps / He could’ve made more, but he ain’t sign his contract”).

Of course, Jay-Z still has that rift with Chicago’s son Kanye West. Neither has confirmed they’ve fully reconciled, but Jay-Z has said kind words about him in his most recent interviews and in concert. He also ran through West’s “Can’t Tell Me Nothing” in last night’s show. See his reunion with Jaz-O and the concert moment below.

Tonight going to be a special night Chitown. Few legends in the building… #444 #Brooklyn #Chicago