Gorilla vs. Bear Is Joining Forces With Fat Possum to Start a New Record Label 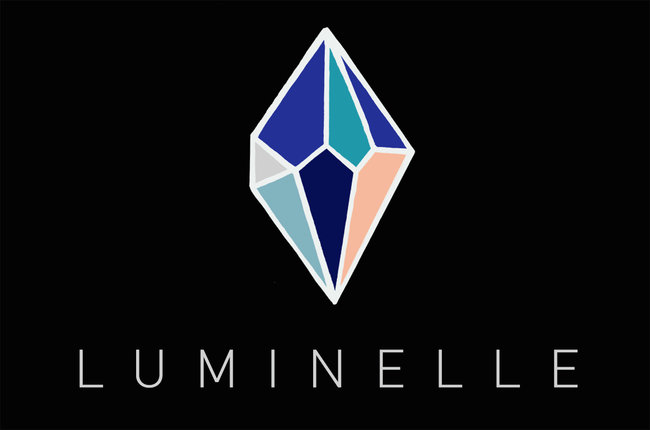 The long-running, influential blog Gorilla vs. Bear is teaming up with indie favorites Fat Possum/House Arrest to start a new label, Luminelle Recordings. Gorilla vs. Bear founder Chris Cantalini will serve as the label’s A&R, and their first signing, at least according to the label’s new Bandcamp page, looks to be Montreal producer Helena Deland.

The label will “in many ways be a natural extension of the vision I’ve always tried to uphold with Gorilla vs. Bear, but will operate independently from the site,” Cantalini shared with Billboard. “I’m only interested in working with artists that move me, regardless of genre or trends, and that’s something that you just sort of recognize when you hear it.”

“I’m a huge fan of Fat Possum and the House Arrest labels and their respective rosters,” he continued. “In talking to Peter [Wiley, Fat Possum’s Director of Distributed Labels], I felt like they were presenting a sort of once-in-a-lifetime opportunity to run my own label exactly the way I wanted, with their full support and guidance in navigating some of the trickier parts of the record business.”

Founded in Texas in 2005, Gorilla vs. Bear rose to prominence in the MP3 era, once called one of the web’s “best music blogs” by Rolling Stone and one of the “25 best music websites” by The Independent. In the last few years, the site has continued to hone its focus on smaller electronic-leaning pop acts like Yaeji, Kelly Lee Owens, and Loma. The pivot from blog to Bandcamp label seems like a natural move for the site, especially as others like the Hype Machine have struggled to maintain advertising costs, recently turning to its readers to ask for donations. Even so, things seem to be going well for Gorilla vs. Bear, who just recently finished the year off strong with lists of some of their favorite releases of 2017.

Check out their recent interview with Billboard here, with more details about the label to come from their new Bandcamp site.