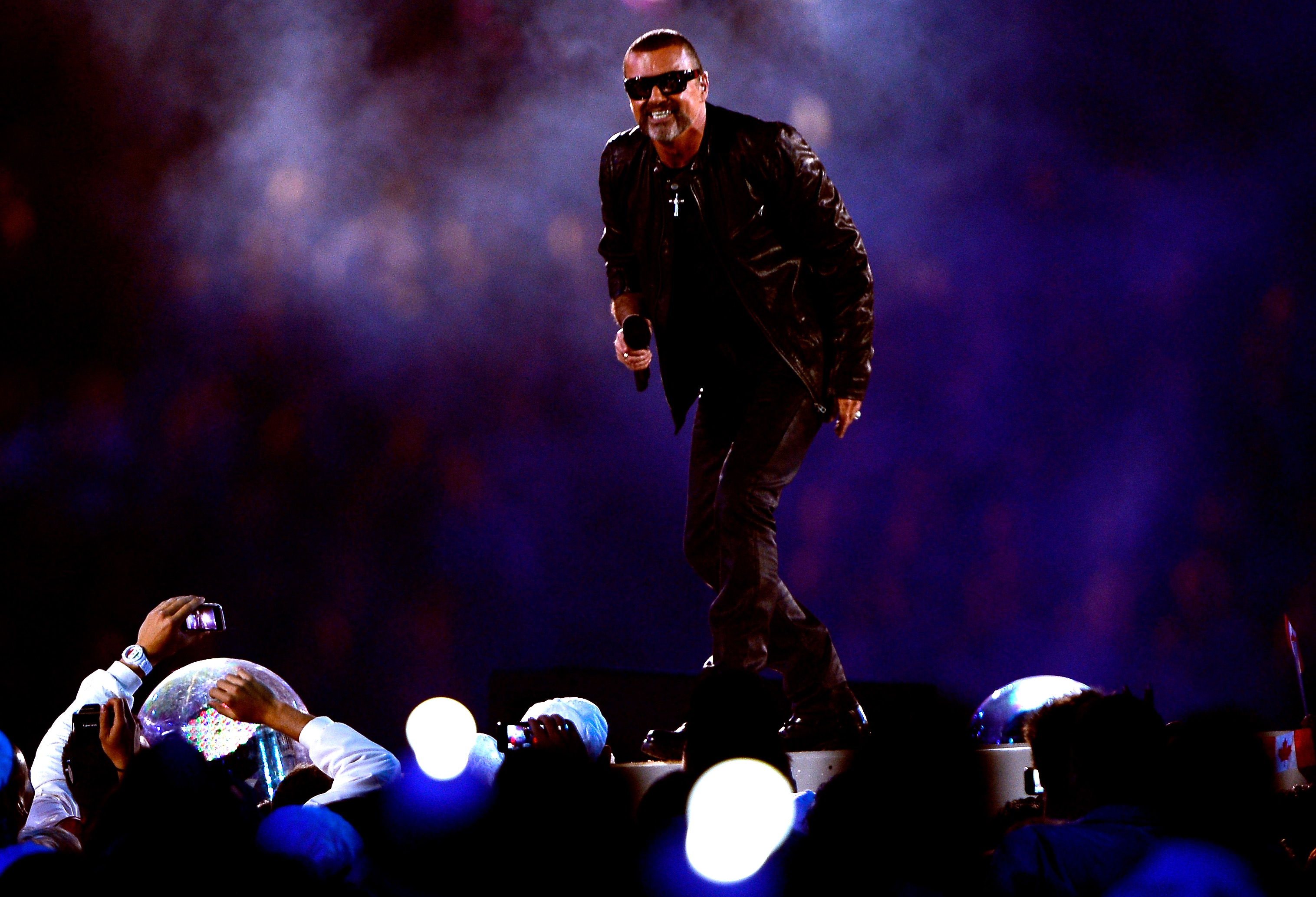 George Michael died one year ago yesterday, on Christmas Day 2016, at age 53. Over the weekend, the late singer’s family marked the date with a tribute message posted to Michael’s official website. In their note, the family remember Michael’s love of Christmas and thank fans for sending the reissue of his 1990 album Listen Without Prejudice to the top of the U.K. albums chart this fall.

“This year has been a series of new and tough challenges for those of us close and loyal to [Michael], not least of which was steeling ourselves this month, to hear ‘Last Christmas’ and ‘December Song’ streaming out of shops, cars, and radios, as it has done for decades, knowing he’s no longer here with us, missing him,” the family wrote. “This Christmas will be hard without him, but we know that we are not alone in our mourning the anniversary of his loss, and that the sadness of our wider family, and true friends, is shared by many of you.”

“[George Michael], who loved Christmas, and always hoped it would snow… would want each of you that admired and loved him, (yes—he knows you did!!) to take a moment, raise a glass, enjoy his music and think of him fondly, making sure to enjoy your time with, and appreciate your family and friends,” the family continued. The message was signed by Michael’s father Jack Panayiotou and sisters Yioda and Melanie Panayiotou, and in memory of several deceased family members, including Michael’s mother Lesley, who died in 1997, and partner Anselmo Feleppa, who died in 1993. Read the full note here, and read Spin’s remembrance of Michael here.