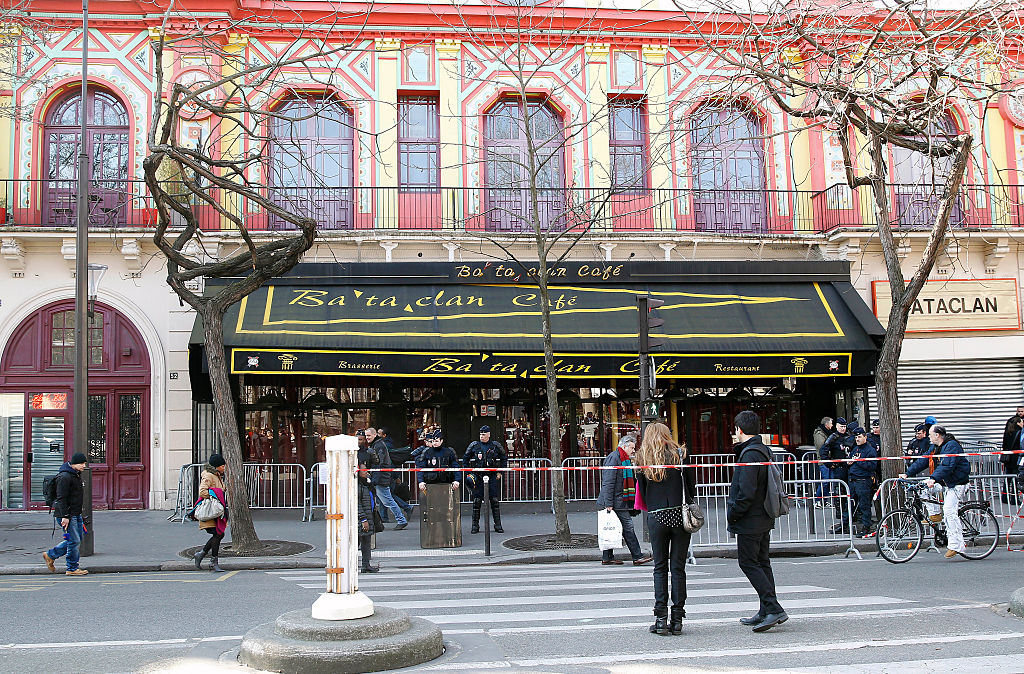 After public outcry, a French state television broadcaster says it has postponed a made-for-TV movie set during the 2015 terror attacks in Paris. The movie, Ce soir-la (That Night), is a fictional romance between a Parisian woman and an Afghan immigrant man who meet while aiding victims wounded at the Bataclan, where 89 people were killed during an Eagles of Death Metal concert in November 2015.

Claire Pelter, whose partner David was among those killed, launched an online petition against the film that garnered more than 30,000 signatures. “This project injures us, hurts us, shocks us,” she wrote. “We are scandalized that such a film could see the light of day so soon after such a violent event.”

In a statement, broadcaster France 2 said its management had not yet viewed the film, which is still being edited, and that no release date had been set. Nonetheless,  the channel said it would postpone the project “until the production has widely consulted all victims’ associations.”

The film was announced late last month, and was set to star Sandrine Bonnaire and Simon Abkarian. According to Deadline, the production was shut down abruptly on Friday. [Pitchfork]