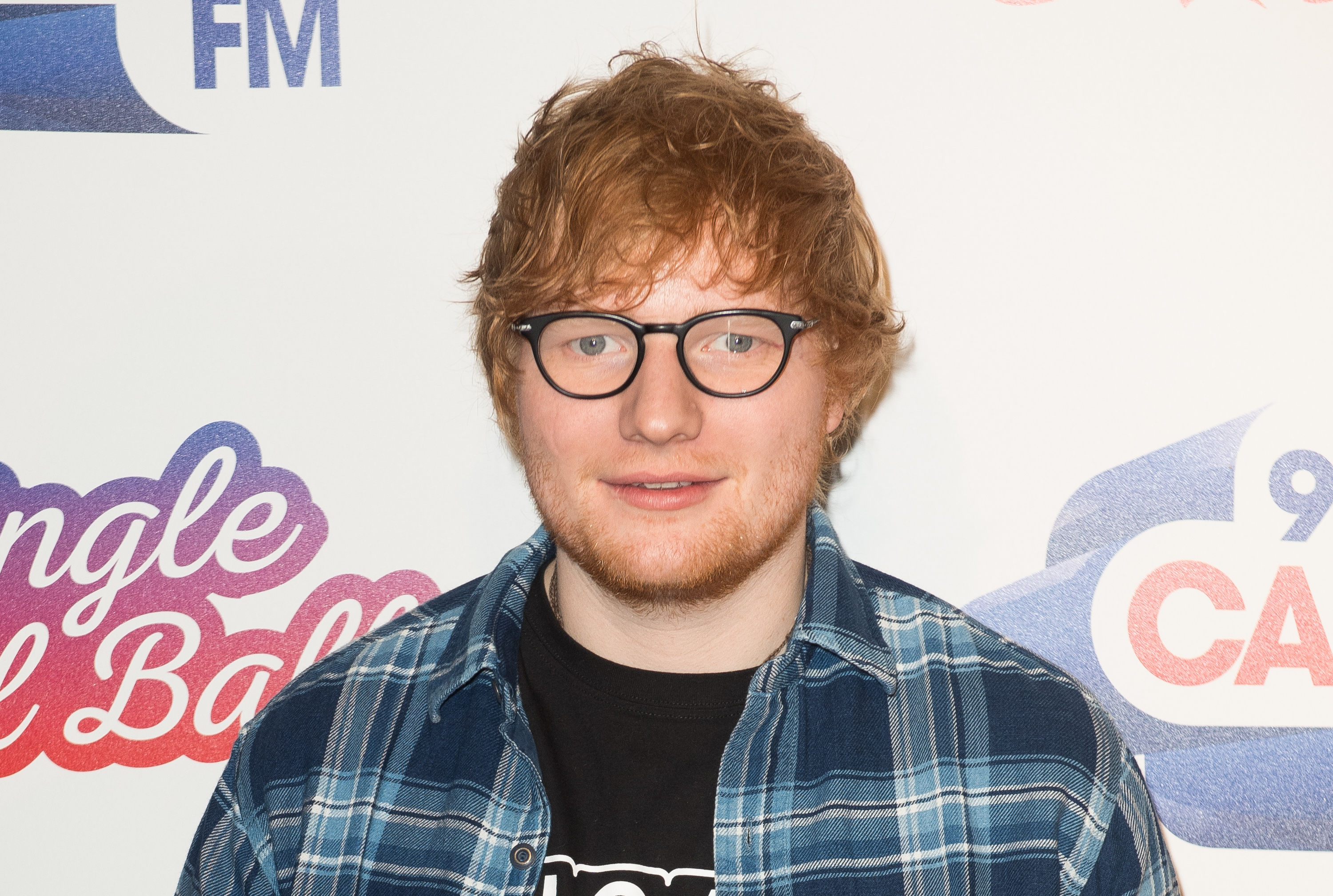 Fresh from the release of his middling collab with Eminem, Ed Sheeran says he’s written a song for…James Bond? In a recent appearance on Ireland’s The Late Late Show, the songwriter said that he’s not only had his own theme for the franchise written “for about three years,” but also that, oddly, no one in the movie industry has yet approached him about the opportunity.

“With Bond, I’ve had a theme tune written for about three years, just in case,” he said jokingly. When asked about the song’s title, he says he’s “not going to say ’cause someone might steal it.”

Watch the clip below, and revisit our recent coverage of Sheeran’s features alongside Beyoncé, Taylor Swift, and Eminem.

“With Bond, I’ve had a theme tune written for about three years, just in case!” – @EdSheeran on the #LateLate pic.twitter.com/MDA1GzVhmt