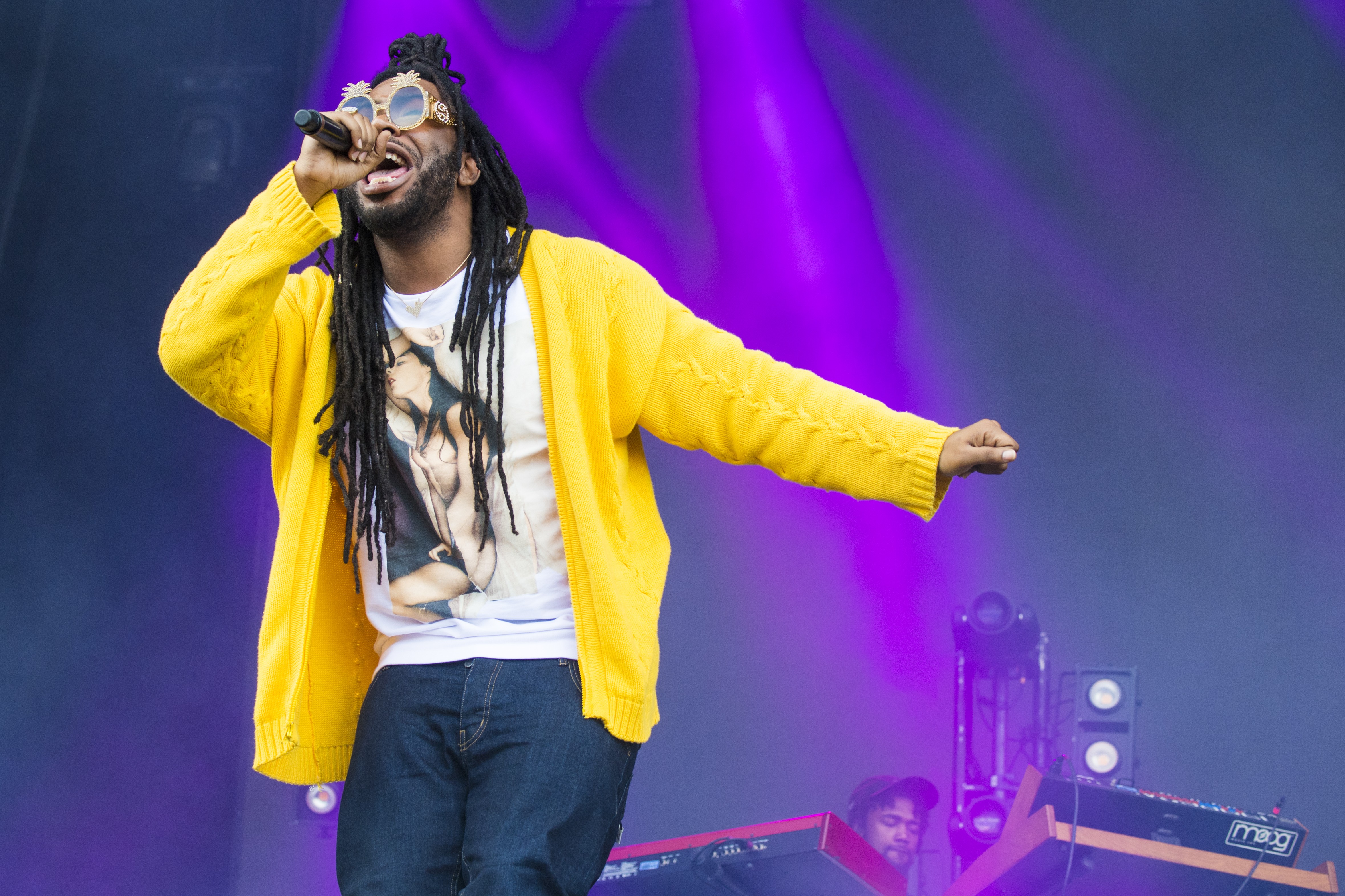 Neil Young has shared a new single with viral Virginia rapper DRAM. Titled “Campfire,” the track is taken from the soundtrack to Will Smith’s new Netflix film Bright, which features the actor as an Los Angeles policeman alongside Orc officers and other fantasy characters. It’s a little unclear just what the two artists have in common, but the single definitely treads new ground for each musician with its strange, almost reggae rhythm. Listen below.