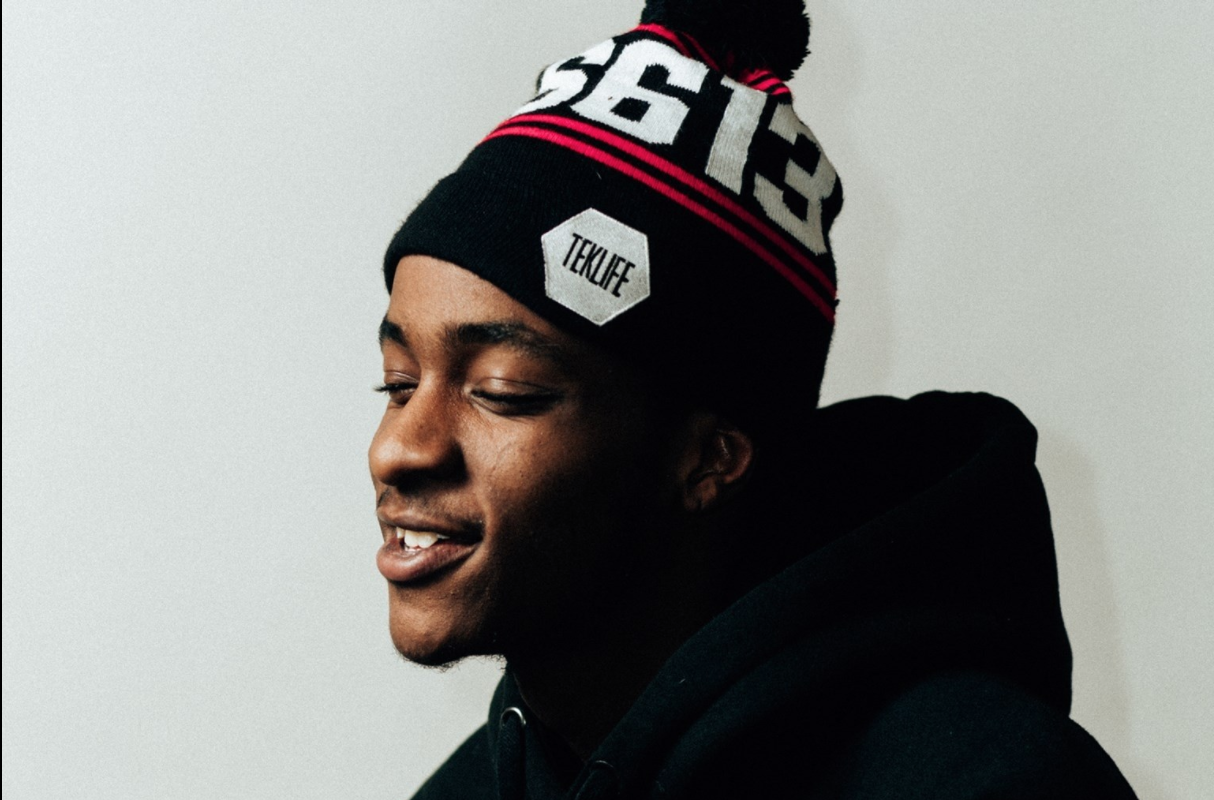 Teklife’s DJ Taye has released “Get It Jukin,” the first single from his debut solo album Still Trippin, out on March 2 via Hyperdub. The song cruises at a typical footwork tempo, but the drum programming spares room for a rap verse from Chuck Inglish, melding genres in a style Teklife previously explored on Chicago emcee Mic Terror’s EP Live From Your Mama’s House.

Taye himself raps on the album, which he said in a press release was inspired by DJ Rashad’s death in 2014. “When Rashad passed away I felt inspired to continue evolving the music that I loved so much coming up in this world,” Taye said. “So, I had to do something…make something brand new.” Fellow Teklife members DJ Paypal and DJ Manny also make guest appearances. Listen to the single and check out the tracklist below.