Curb Your Enthusiasm Is Coming Back for a 10th Season 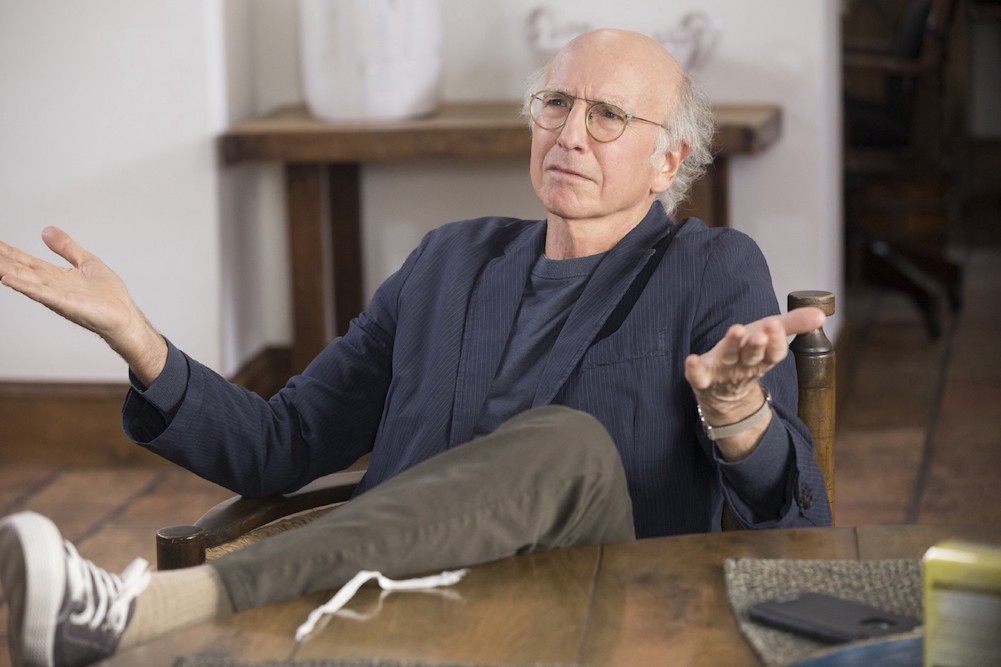 HBO has announced that Larry David’s sitcom Curb Your Enthusiasm is coming back for a 10th season. The last season, which was met with solid albeit not quite universal acclaim, finished its run at the beginning of December. HBO didn’t announce exactly when this new season will air, though it’s safe to assume there won’t be the six-year gap that separated the prior two.

“As I’ve said many times, when one has the opportunity to annoy someone, one should do so,” David said about the renewal. Fair enough.

Some prettay, prettay good news: more #CurbYourEnthusiasm is on the way! pic.twitter.com/PFSdN26MW9