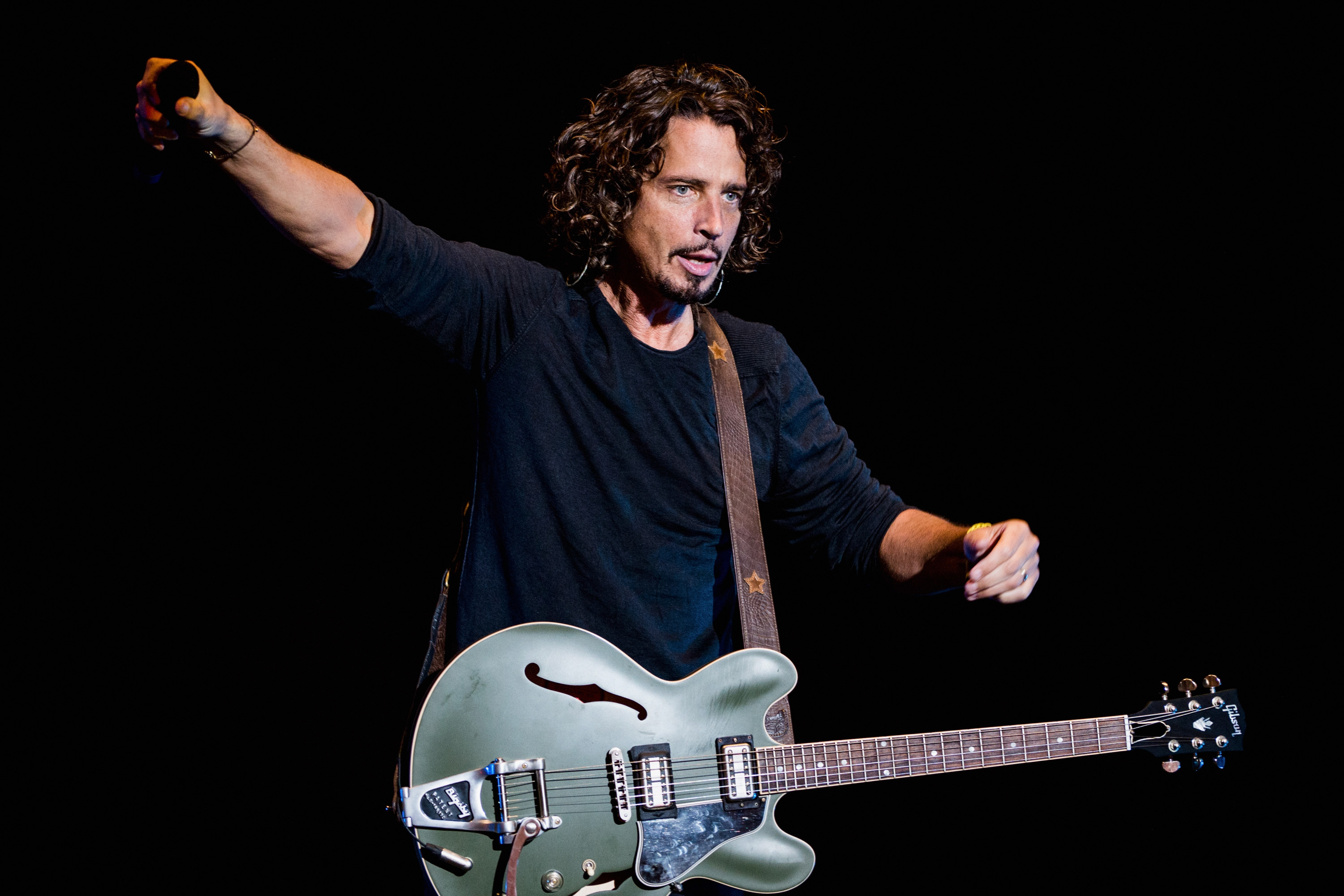 The Chris Cornell Scholarship, named after the late Soundgarden and Audioslave rocker who passed away earlier this year, has been created to help fund more than $1 million in an effort to support student scholarships at the UCLA School of Law in California.

The effort, led by Cornell’s widow Vicky Cornell, will offer a scholarship that honors Cornell and his “eternal commitment to justice.” UCLA Chancellor Gene Block said in a statement that the scholarship “honors an influential musical artist who cared about human rights and enables others the opportunity to make a positive impact in the world.”

Cornell, who died at age 52 this past May, was heavily involved with human rights issues around the world. One example of his passion and desire to promote positivity was seen through his Grammy nominated song “The Promise” that was created for the film of the same name that told the story of the Armenian Genocide.

“My husband and I agreed that given the opportunity of education, people have the power to change the world,” Vicky Cornell said in a statement. “UCLA School of Law is an institution known for its academic excellence and we are proud the Chris Cornell Scholarship will provide funding for future students and future leaders of the world under the leadership of Dean Mnookin and Chancellor Block.”

UCLA Law Dean Jennifer Mnookin added that “Vicky Cornell and all the people paying tribute to Chris Cornell’s tremendous legacy are helping to ensure that the law school will extend and strengthen its commitment to our students and to the pursuit of justice. Through the work of the Promise Institute and the scholarships that this fund will support, Chris Cornell’s influence will be felt at UCLA Law and beyond for generations to come.”