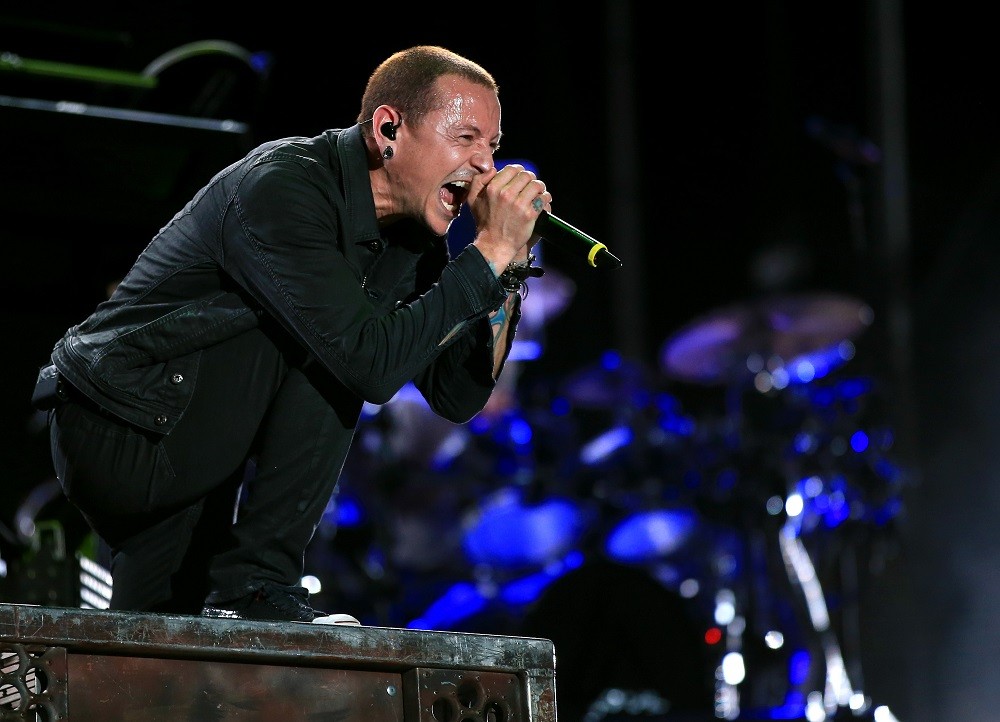 A previous suicide attempt was reportedly redacted from Chester Bennington’s autopsy report. According to TMZ, the late Linkin Park singer tried to drown himself in November 2016, but mention of the incident was removed from the report released on Tuesday.

Bennington’s wife, Talinda, informed the coroner’s office that Bennington “consumed a large quantity of alcohol, hog-tied himself and threw himself in the pool,” according to TMZ.  After changing his mind, Bennington reportedly then managed to free himself from his own bonds and climb out of the pool. TMZ claims the incident was redacted at the behest of Talinda’s lawyer, who cited “marital privilege.”

Bennington was found dead on July 20, 2017 after hanging himself. One More Light Live, a new album from Linkin Park recorded during Bennngton’s final tour to South America and Europe earlier this year, will be released Dec. 15.